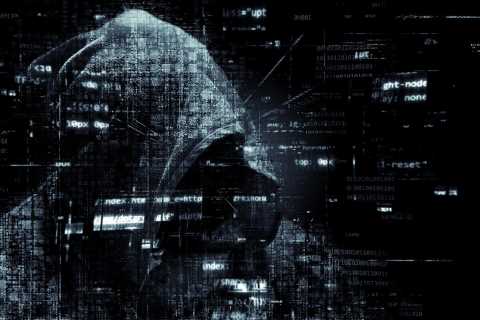 2021 was the year for crypto. Between bitcoin hitting the ultimate high of roughly $68,000 per unit last November and Pro Shares unveiling its new bitcoin-based exchange-traded fund (ETF), it can be argued that this was the ultimate time for digital currency transactions. However, with such developments came a crud-load of illicit activity, and 2021 saw the highest amounts of crypto fraud and theft ever recorded in the history books according to blockchain analysis firm Chainalysis.

Chainalysis: More Stolen in 2021 Than Any Other Time

It is estimated that just under $8 billion in crypto funds were stolen from victims throughout the past 12 months. This is a jump of roughly 81 percent from 2020. More than $1 billion of the stolen funds came from a single venture that targeted both Russia and Ukraine.

In a statement, Chainalysis explained:

As the largest form of cryptocurrency-based crime and one uniquely targeted toward new users, scamming poses one of the biggest threats to cryptocurrency’s continued adoption.

One bit of good news is that the number of deposits to scam addresses fell from just under 11 million to a little over four million. This is a drop of more than six million, which means that more people are likely catching onto some of the malicious trends that are occurring within the growing digital currency industry. Many people are likely becoming smarter as to how criminals operate and are taking the necessary measures to protect themselves.

Criminals are catching on to the fact that this isn’t working anymore. Thus, they are now creating new tokens and getting everyone to invest. Once they receive a certain amount of money, they run off with all the funds. Chainalysis says:

Previously, these scams may have been able to continue operating for longer. As scammers become aware of these actions, they may feel more pressure to close shop before drawing the attention of regulators and law enforcement.

How Can We Protect Ourselves?

The company stated the following when discussing how investors can potentially protect themselves from such schemes:

The most important takeaway is to avoid new tokens that haven’t undergone a code audit. Code audits are a process through which a third-party firm analyzes the code of the smart contract behind a new token or other defi project, and publicly confirms that the contract’s governance rules are iron clad and contain no mechanisms that would allow for the developers to make off with investors’ funds… Investors may also want to be wary of tokens that lack the public-facing materials one would expect from a legitimate project, such as a website or whitepaper, as well as tokens created by individuals not using their real names.

According to Chainalysis, the number of active financial scams shot up from just over 2,000 in 2020 to more than 3,300 this year.

24/12/2021 Crypto Comments Off on Chainalysis: 2021 Saw More Crypto Fraud Than Any Other Year
Markets