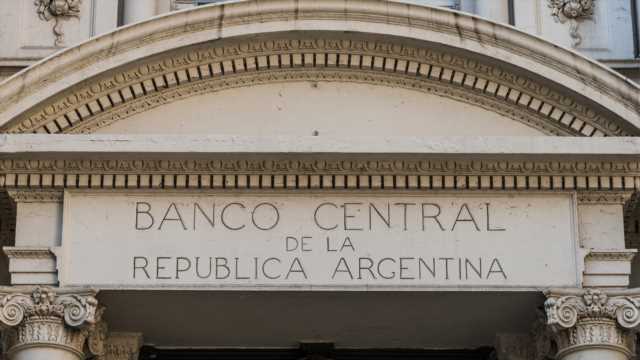 Miguel Pesce, president of the Central Bank of Argentina, hinted at some kind of regulation coming for bitcoin transactions soon. Yesterday, In a digital financial conference, Pesce also stressed that the bank was working to find effective ways of warning novice investors about the dangers of putting their savings behind cryptocurrencies like bitcoin.

Miguel Pesce, the current president of the Central Bank of Argentina, hinted at a possible regulation for bitcoin and bitcoin transactions in a digital financial conference organized by the Argentine Institute of Finance Executives (IAEF). Yesterday, Pesce stated on the issue it was very important to them to avoid linking bitcoin with the traditional exchange market. Pesce stated:

We are going to regulate the intersection of Bitcoin with the payment system and the exchange market.

To Pesce, Bitcoin is not a financial asset because it fails to be backed by any asset and cannot guarantee a stable yield. However, he ascertains that its scarcity allows the price to continue rising, giving the impression it is indeed a financial asset. About this, he stated:

The Central Bank is not affected by the fact that these types of instruments can be used for transactions.

Not Good for the Exchange Market

However, the banker did imply that these instruments could be used to take advantage of unsophisticated investors in the form of scams. Because of this, Pesce considers there could be a very unfair effect if this money coming from cryptocurrencies mixes with the traditional exchange market. He stated that the Central bank of Argentina will try to avoid this. Pesce also stressed that such intermingling could be “very damaging for the instrument and also for the Central Bank regulations.”

However, the Central Bank of Argentina is focused on achieving a wide digitalization of its payment systems, and they are betting on the intersection of traditional banking and fintech companies to get to that goal. To this end, it is promoting a new wire system called “Transferencias 3.0,” that will encourage the use of digital money in the country.

Argentina is still a country big on cash. Over 90% of the transactions in the nation involve cash, so the bank has the challenge of modernizing this system to make payments easier. However, Pesce stated they were not planning to issue a digital currency for this task.