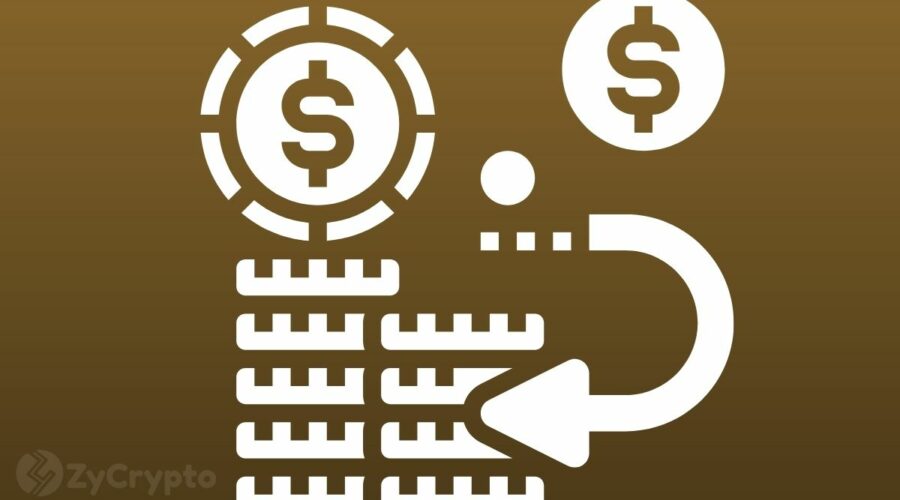 Sound Ventures—a venture capital firm founded by Guy Oseary and Ashton Kutcher, and headquartered in Los Angeles—commits $1 million to an NFT contest due to commence on April 21.

The contest which is presided over by a team of eight notable personalities as judges among whom are American rapper and entrepreneur Snoop Dogg (Calvin Broadas Jr.), billionaire investor Mark Cuban and the two co-founders of Sound Ventures; is aiming to “support the most innovative” idea for an NFT.

An announcement for the competition was made on April 5th, inviting everyone the world over to submit their projects to the judges from the day of announcement through April 12; 30 finalists will then further be shortlisted from the pool of applications and notified on April 16.

The contest (“NFTs: The Pitch”) which will then commence proper on April 21 will feature a private live pitch session between the 30 finalists and the judges.

The ad as seen on the official Sound Ventures website further noted that the investment amount to be awarded including the terms for awarding it will vary by company. Additionally, not all the projects will receive investment, and participants selected to be awarded are not obliged to accept the investments.

The number of participants to be selected for investment support was not stated, but the commitment as noted previously will amount to $1 million, and, also, “those applying should be interested in building a company over the long-term.”

Seeing as the event is an NFT-themed contest, it is only fitting to include judges who have shown interest in the NFT mania and the crypto space in general, which was rightly the case.

The NFT industry has recently been booming, with lots of celebrities, billionaires, and investors following the trend, including the judges selected to appraise the projects in this contest such as Kutcher, Cuban, and Snoop Dogg among others.

Ashton Kutcher—American actor and co-founder of Sound Ventures—once burned a piece of a notebook with his “artwork” to prove that said “artwork” could still live forever thanks to Cryptography, a new marketplace powered by blockchain. He put up the digital copy—a picture of it—for auction which sold for 20 ETH.

Mark Cuban and Sound Ventures participated in SuperRare’s recent Series A round which saw the marketplace raise $9 million from investors.

American rapper and entrepreneur Snoop Dogg has also recently sold out some of the NFTs in his “A Journey with the Dogg” collection.

Undoubtedly, Non-fungible tokens and cryptocurrencies at large are here to stay. The growing interest in the space proves that they would not be going away anytime soon, and motivated by the old saying, “if you cannot beat them, join them,” a lot of prominent personalities are joining in the trend, further bringing it to mainstream attention.