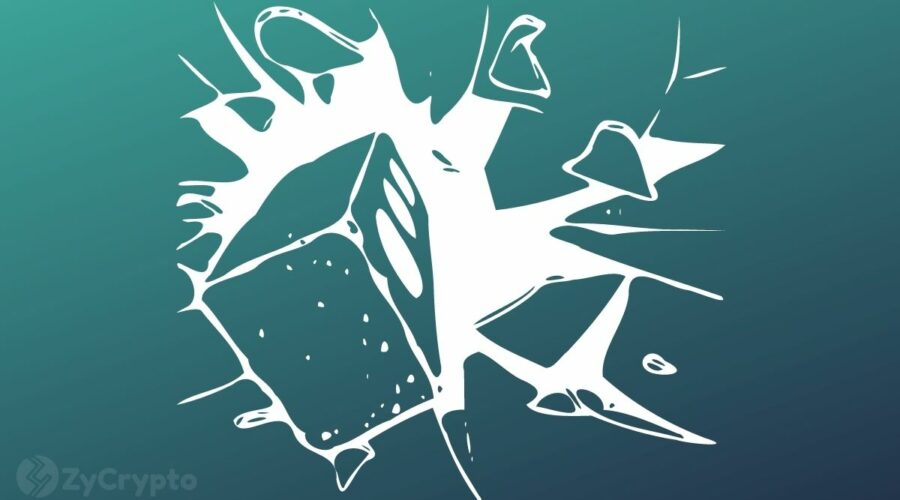 The Cardano blockchain is performing impressively as on-chain metrics show. In the last 24 hours, Cardano was the second most active blockchain network according to data from on-chain data monitoring firm Messari. 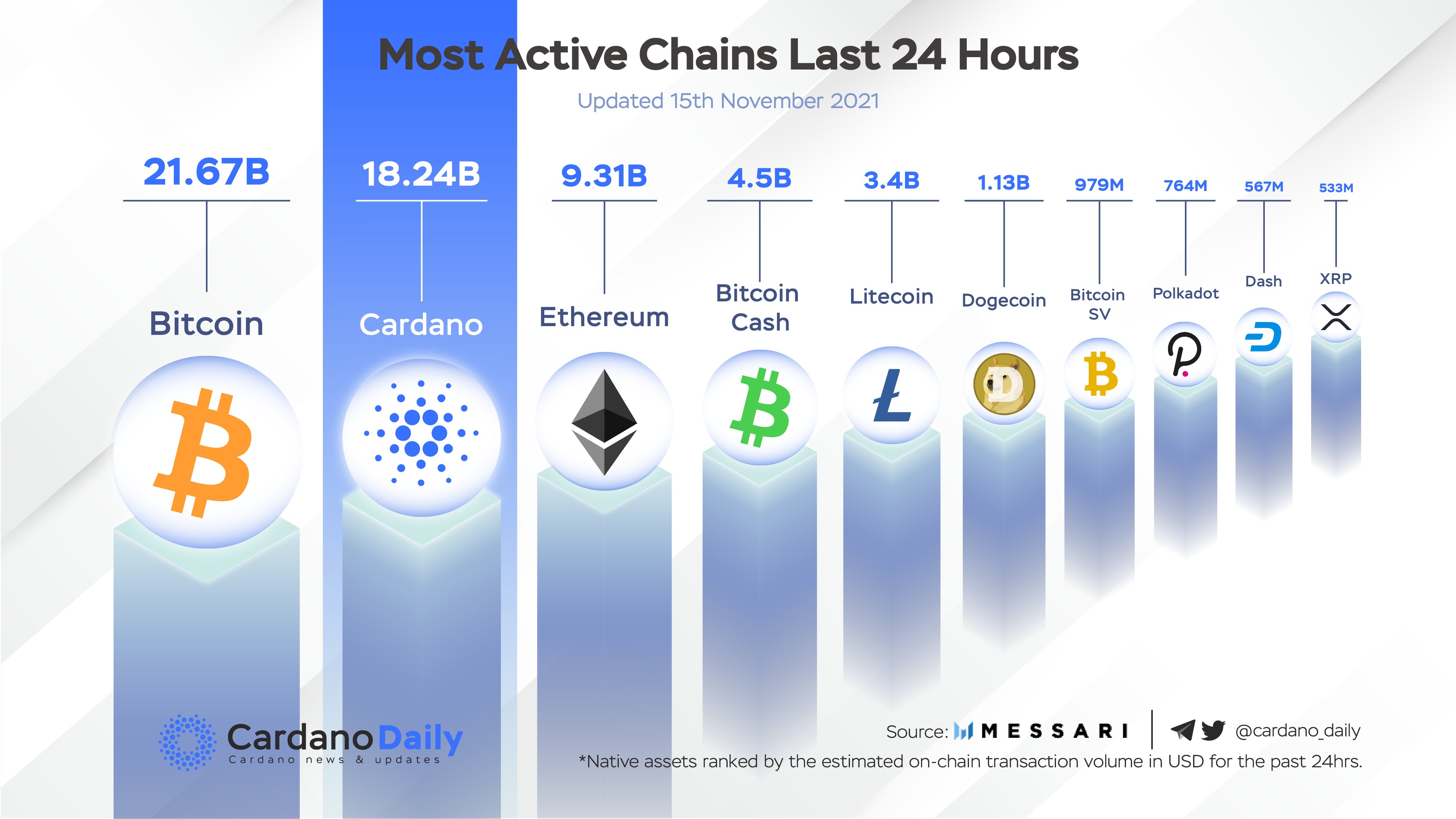 The feat is an impressive one for the proof-of-stake network. Equally impressive is also the fact that total transaction fees incurred by users for the transaction volume were around $92,000.

The figure reflects Cardano’s main selling point of being a highly scalable and efficient blockchain network. Cardano is also marketed as highly interoperable with other blockchains through sidechains.

Not leaning on its current status, the network has extensive plans to further improve its capabilities in the near future. This year, they reached a significant market with the deployment of Alonzo which brought smart contract capabilities to the network. In the build-up to the launch, the price of its native token saw a massive upswing and set a new all-time high of $3.09.

The upgrade is also expected to bring even more activity to the Cardano blockchain. This is because decentralized finance protocols and NFTs are expected to gain traction on the network with smart contract capabilities.

For the future, they hope to bring more upgrades focused on improving scalability and make utilizing the network more efficient. While it currently handles around 257 txs per second, its planned Hydra may see it handling up to 1 million transactions per second – or at least the theories around say so. The Hydra upgrade is among the upgrades in the works among a host of others which the founder of the blockchain Charles Hoskinson has noted he is pretty excited about for the advancement of Cardano in 2022.

Other blockchains have also been performing greatly

Meanwhile, other blockchains are also showing impressive on-chain activity. In third place in Messari’s most active blockchain ranking is Ethereum which wielded transaction volumes of $9.3 billion in the last 24 hours. Ethereum has been notable for its high utility and pole position in facilitating the majority of the DeFi and NFT ecosystem in the cryptocurrency space.

Dogecoin (DOGE) was also remarkable with its inclusion in 6th place in the ranking despite its heavy rivalry with fellow meme coin Shiba Inu (SHIB) for dominance. It clocked in at $1.13 billion in transaction volume.

Another embattled blockchain network that was impressive was Ripple’s XRP. Ripple has been developing its adoption with strategic partnerships with the mainstream financial sector. Despite its ongoing lawsuit with the SEC where the commission alleges that the crypto asset is an unregistered security, the blockchain network continues to impress having recently reached a significant milestone in active addresses, and now plying around $533 million in transaction volume.