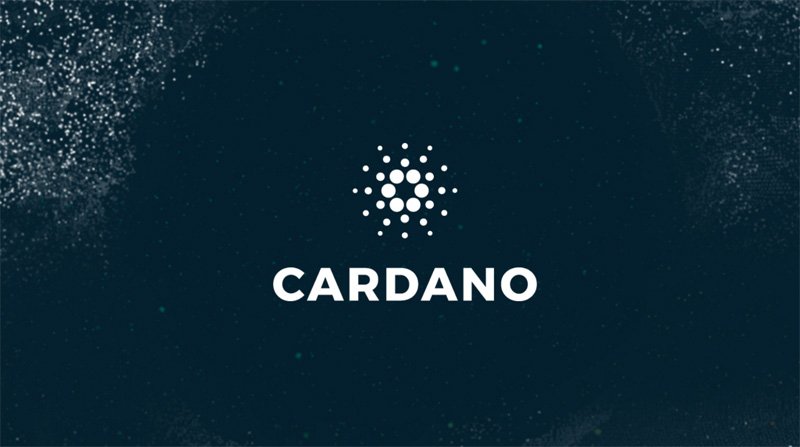 Cardano has had an impressive year. During the bull market experienced during the first half of the year, ADA showed that it was ready to skyrocket. However, the price correction experienced by the cryptocurrency market pushed ADA down. This happened to most virtual currencies in the market as Bitcoin fell from $64,000 to $30,000 in just some weeks.

Despite this situation, Cardano developers continued working without looking at the price. This is something that has always been a characteristic of Cardano. The goal was to focus on development rather than on price or marketing.

This has allowed the project to now launch smart contract capabilities on testnet, meaning that it is getting closer to launching its official version of smart contracts. This would allow for a large number of developers to release new projects on the Cardano network.

Everything will be powered by an efficient network that is able to scale and that supports smart contracts. Blockchain networks such as Binance Coin (BNB) or Ethereum (ETH) have been growing thanks to the possibilities that they offered to projects in the crypto market.

Talking about price, Cardano has surged by over 70% since the announcement of the Alonzo hard for. This shows that the entire community is excited about what could happen in the future with this project. As mentioned before, this would let investors create decentralized applications (dApps) connected to decentralized finance (DeFi) and other industries.

The goal is to launch Alonzo on September 12. But how far ADA price could move in the future? This is something that we need to wait to see. According to Input-Output (IOHK), it is just a matter of time before the new solutions are added to the network.

The focus is now on final component testing and exchange integrations. Indeed, several exchanges have been working on upgrading their ADA deposits and withdrawals during the last week, showing that we could see some network upgrades in the near future.

At the time of writing, Cardano is being traded close to $2.96 and it has a market capitalization of $94.8 billion.