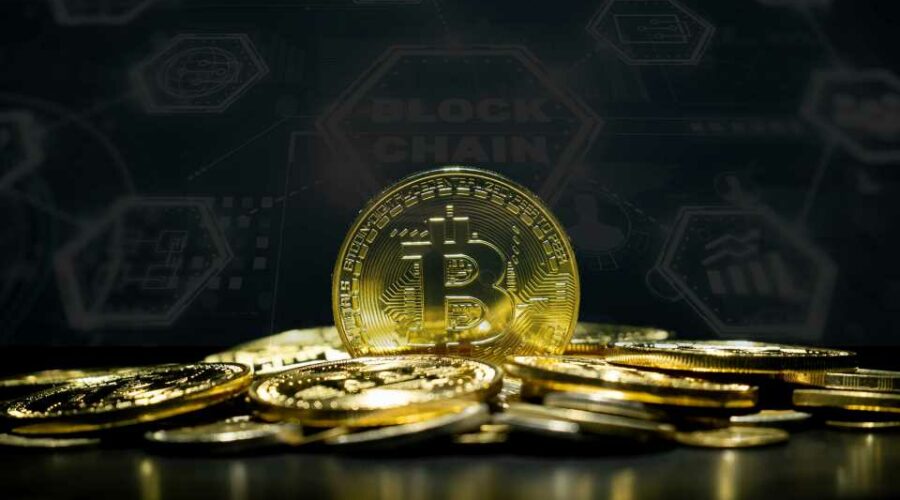 2021 was the year of bitcoin. There’s no doubt about that, but now that 2022 is coming into the mix, many analysts think this is the time for other assets and blockchain systems to step up and take over.

Bitcoin Was Big, but It May Have Reached Its Peak

Bitcoin was big over these last 12 months. Between the new bitcoin-based exchange-traded fund (ETF) from Pro Shares and the all-time highs it managed to reach, bitcoin exploded beyond what anyone thought was imaginable.

However, as time moves on, many analysts and traders think bitcoin – which is presently trading for $21,000 less than its recent November high – has reached its peak, and there are other coins and blockchain networks out there that can do far better in the coming months.

For example, Clayton Gardner – co-CEO of crypto investment firm Titan – feels that ETH, Avalanche, and Terra will all have their days in 2022. He believes that crypto is crossing the border into mainstream adoption territory, and as more people learn about these coins, they will eventually turn to their blockchains to complete financial transactions and other tasks.

Bitcoin was originally seen as a macro speculative asset by many funds, and for many, it still is. If anything solidifies its use case, it’s a store of value. It’s not really used as originally intended, perhaps from a medium of exchange perspective.

Bitcoin is still one of the most secure blockchains, but I think layer-one and layer-two blockchains beyond bitcoin will handle the majority of transactions and activities from NFT (non-fungible tokens) to defi, so I think institutions see that and insofar as they want to put capital to work in the coming months, I think that could be where they just pump the capital.

Others believe that bitcoin will ultimately be outdone by stable coins, which are digital currencies backed by fiat. This is done to make the currencies in question less vulnerable to price swings, which has caused a lot of problems for BTC traders in the past.

Will Other Coins Come in and Win the Top Spots?

Carlos Betancourt – founding principal of crypto hedge fund BK Coin Capital – believes that many people are finding new ways to access stable coins despite entities like the U.S. government getting in the way. He says:

There is a growing consensus that those lobbying to slow down the usage of stable coins are large financial institutions who themselves are in the process of working ‘quietly’ on their own cryptocurrencies and/or stable coin projects.