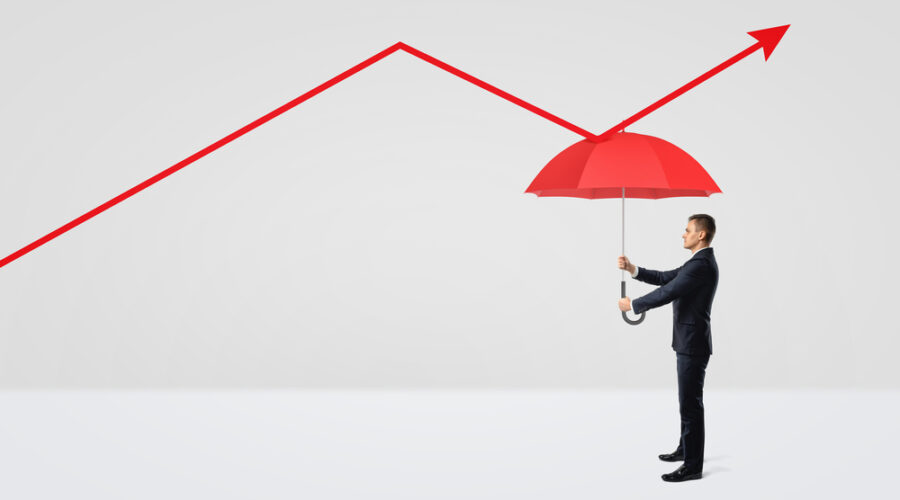 Bitcoin price was dumped yesterday by over 20% against the US Dollar. BTC is recovering from $30K and it might attempt a bullish reversal above $40K.

However, the price is trading well below $42,000 and the 100 hourly simple moving average. An immediate resistance is near the $39,000 level.

There is also a crucial bearish trend line forming with resistance near $39,000 on the hourly chart of the BTC/USD pair. The trend line is close to the 61.8% Fib retracement level of the recent drop from the $45,775 swing high to $29,750 swing low.

The first major support is now forming near the $34,000 zone. A downside break below the $34,000 support could start a fresh decline towards the main $30,000 support zone in the near term.

Hourly MACD – The MACD is now gaining pace in the bullish zone.

Hourly RSI (Relative Strength Index) – The RSI for BTC/USD is likely to surpass the 50 level.

20/05/2021 Crypto Comments Off on Bitcoin TA: Here’s What Could Trigger A Bullish Reversal Above $40K
Markets