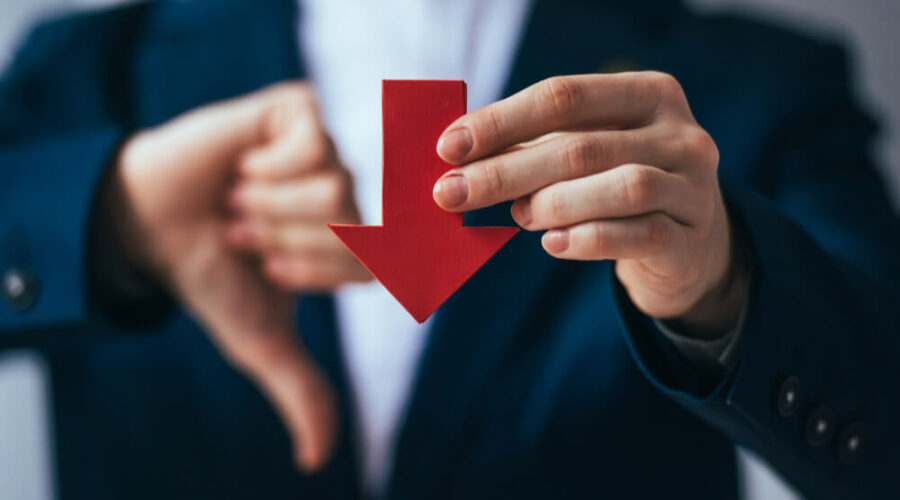 Bitcoin has experienced another drop in price and is presently trading for around $54,900 per unit. Many analysts attribute this to a new coronavirus variant that was discovered in Africa, and nations like the United States are now beginning to restrict travel and take other measures that could potentially keep citizens and national finance situated for the time being.

Bitcoin Is Suffering Thanks to a New COVID Variant

Ben McMillan – founder and chief investment officer at the crypto asset management firm IDX Digital Assets – explained that over the past few weeks, he and his team have been very cautious when it comes to bitcoin and other competing altcoins in the digital space. They have also been advising several traders and customers to take extra precautions when delving into these assets.

Bitcoin just hit all-time highs, so there’s always a little bit of a pause. As it tests all-time highs, you start to see market participants taking profits. That’s not unexpected.

One of the big problems with bitcoin, he states, is that over the past year or so, the asset has gained a reputation for allegedly being a hedge tool against inflation and other economic problems. However, the currency continues to be sensitive to rising interest rates. As a result, many people seem to be losing hope and selling off early.

A good example is when you looked at the record high CPI numbers that came out a couple of weeks ago, what was interesting was that bitcoin initially traded up on that news consistent with the idea of Bitcoin as an inflation hedge, but it actually sold off very quickly a few hours later as the rates market started trading up… That doesn’t mean that bitcoin can’t hit all-time highs. It just means that we’re expecting there to be more weakness ahead in the immediate term.

People Are Moving Assets Out of Exchanges

According to data from Crypto Quant, the amount of bitcoin held in exchanges fell to about 2.3 million. That’s a more than three year low for the world’s number one digital currency by market cap, and it looks like people are starting to sell their crypto off left and right. A recent report published by popular digital currency exchange Kraken explained:

Waning supply on exchanges typically means that market participants are moving BTC into cold storage because they see incremental upside for the foreseeable future.

Another problem could be the new regulatory bill being introduced by India-based lawmakers. The bill is set to be discussed during the upcoming winter session by the country’s Parliament. The document – if made law – would ultimately ban all private cryptocurrency in the nation and produce a bank-issued digital currency, meaning crypto would be centralized in the country and go against all that bitcoin and virtual assets stand for.