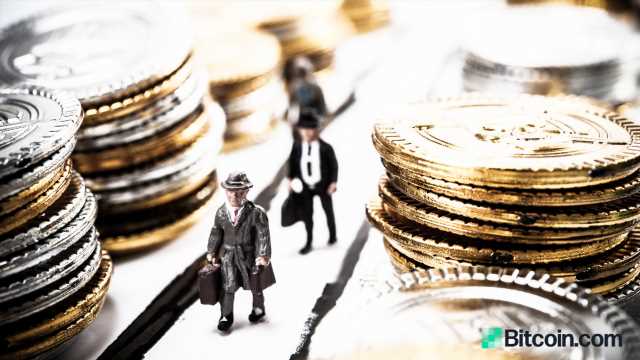 Norwegian billionaire Øystein Stray Spetalen, who once called bitcoin “nonsense,” has reportedly capitulated and invested in the cryptocurrency after seeing another billionaire in Norway embracing bitcoin. He has also invested in a local crypto exchange. “When the facts change, I change,” he said.

Øystein Stray Spetalen, a Norwegian billionaire, has made a complete reversal in his view of bitcoin, local publication Finansavisen recently reported. Once a bitcoin skeptic who called the cryptocurrency “nonsense,” he has now changed his mind and invested in bitcoin as well as a local crypto exchange.

Norwegian business newspaper Dagens Næringsliv calls Spetalen a “multi-billionaire” and “Norway’s most famous investor.” The publication also describes him as “one of the country’s most prominent and experienced investors, [who] has made a lot of money on the stock exchange in recent months and has been a key figure in several IPOs.”

Commenting on bitcoin at the DNB Invest conference in March, Spetalen said: “The only thing I have made an analysis of is that bitcoin today consumes as much energy as all of Norway’s energy consumption. It is extremely environmentally hostile … the authorities and the EU should ban this immediately.” He added: “It’s just nonsense. We are doing well with the payment systems that are in place today.”

However, during a recent interview with Finansavisen, he revealed that he has purchased bitcoin as well as invested in Miraiex, a Norwegian crypto exchange platform owned and operated by the Oslo-based Mirai Technologies AS.

“When the facts change, I change,” Spetalen admitted. “I met the Miraiex founders Thuc and Øyvind the day after the podcast was recorded in early March and realized that I had been wrong,” he elaborated, emphasizing:

And when I also read that Kjell Inge Røkke had gone into bitcoin, it was quite obvious. I cannot bear to see that Røkke makes money and not me.

In March, Norwegian oil billionaire Kjell Inge Rokke established a new business dedicated to bitcoin called Seetee with 500 million kroner ($59 million) in capital, which he called “an amount we aim to increase significantly over time.” Rokke believes that bitcoin could “become the core of a new monetary architecture” and each coin could be “worth millions of dollars.” He also confirmed that his new company “will keep all its liquid investable assets in bitcoin.” While Spetalen did not disclose the amount of his BTC investment, he said that it was less than what Røkke has invested. 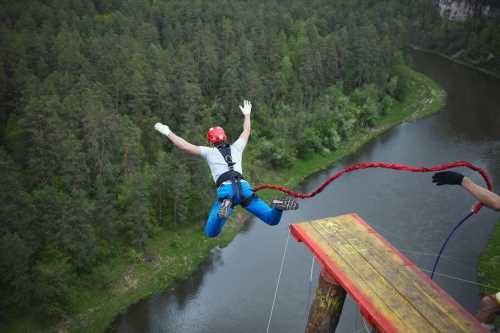