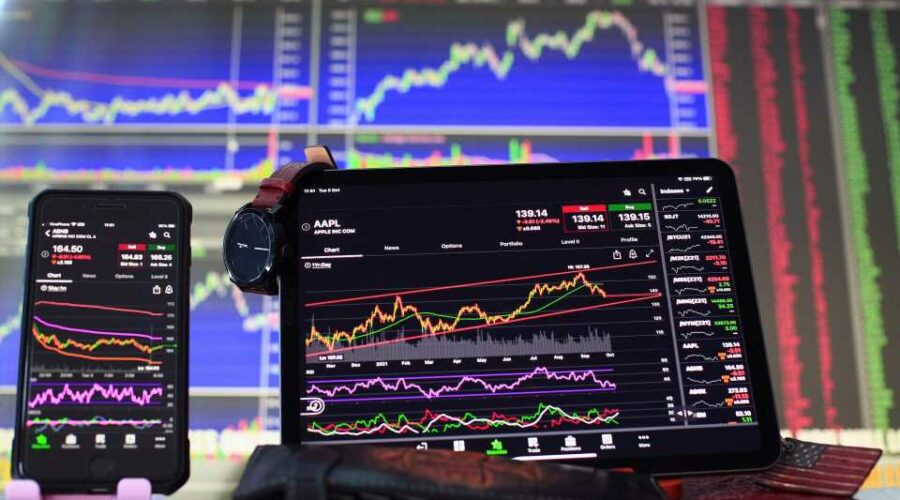 There are three categories of currency pairs in the forex market; major pairs, minor pairs, and exotic pairs. Major currency pairs are pairs that contain the US dollar as the base or quote currency. Examples include AUD/USD, USD/CAD, and EUR/USD.

Minor currency pairs consist of currencies of major economies, excluding the US dollar, such as AUD/JPY and EUR/CHF.

Exotic pairs are highly volatile currency pairs, and this volatility comes with lots of trading opportunities that allow traders to make a lot of profit in very little time. High volatility means significant price swings and displacements regularly occur while trading these pairs. However, their high volatility makes them less liquid.

Liquidity is the ease with which an asset can be traded – exotic pairs are less liquid because of the reduced number of market participants compared to major and minor currency pairs. Consequently, exotic pairs provide numerous trading opportunities, but the low liquidity can lead to erratic price swings. Make sure you trade these pairs on a regulated broker like Oanda with favorable trading conditions.

The Euro was introduced in 1999, and it is currently the official currency of 19 European countries. As the second-largest economy in the world, the European economy has been quite strong and resilient, and this has caused the EUR/TRY pair to remain in an uptrend for several years.

The Turkish Lira is the legal tender used in Turkey. Turkey’s domestic macroeconomic and financial challenges (such as inflation) largely contributed to the devaluation of the Turkish Lira.

However, the EUR/TRY pair is a great pair to trade due to the stability of its trend. The contrast between the European and Turkish economies has sustained the upward momentum of the currency pair.

The Australian dollar/Mexican Peso pair is a highly volatile exotic pair. The movement of this pair largely depends on the economic situation of both countries. The Australian dollar is regarded as a commodity currency because the currency’s valuation and performance are tied to the Australian exports – iron ore, oil, gold, and other metals.

This exotic pair is volatile and easy to trade, with favorable spreads and trading commissions among several brokers.

The EUR/NOK pair is a great exotic pair to trade because it moves steadily, despite its volatility. This makes it easy for new traders to trade using simple trading strategies.

The British pound is the official currency of the UK and is currently one of the strongest currencies in the world. The United Kingdom’s economy is mainly globalized yet fiercely independent. Hence, the British pound has strengthened against most currencies, including the dollar.

The GBP/ZAR exotic pair is known for its high volatility and rapid price expansions. This pair is excellent for scalpers and could be a great addition to your portfolio.

Ultimately, exotic pairs are often highly volatile and less liquid than major pairs. However, some have evolved as the global economies improved and now provide excellent trading opportunities. Before trading an exotic currency pair, you need to find a profitable strategy, then learn about the economies in question. This helps you make informed trading decisions and improve your trading results.