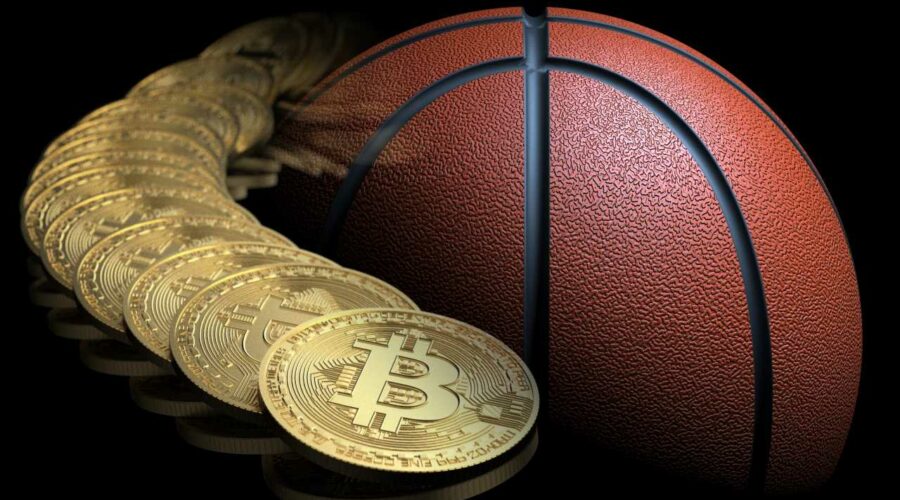 The Canadian Elite Basketball League (CEBL) announced the deal with Bitbuy days before the start of its third season, on June 24. The league, which was founded four years ago, launched in 2019 with six teams, all of them owned and managed by the Canadian Basketball Ventures group. It now says the crypto partnership will be the first of its kind for any professional sports league in North America. CEBL Commissioner and CEO Mike Morreale commented:

Our partnership with Bitbuy speaks to our commitment to players, and also to our forward-thinking approach to how we go about our business. We appreciate Bitbuy’s investment in helping us further grow Canada’s official national pro basketball league.

With the help of Bitbuy, the basketball players will be able to opt-in to receive a portion of their salary in bitcoin (BTC). The trading platform will convert the Canadian dollar payments into cryptocurrency and deposit the digital coins to the players’ personal crypto wallets. The exchange, which has more than 300,000 users in Canada, will also become an official sponsor of the league as part of the agreement with the CEBL.

According to Charlie Aikenhead, VP of Marketing at Bitbuy, the partnership represents a significant shift in how athletes are thinking about compensation. “We’re excited to help the CEBL’s players protect their long-term wealth by getting paid in Bitcoin,” he added, emphasizing that the crypto company is proud to support homegrown Canadian sports.

The cooperation between Bitbuy and the CEBL comes in response to basketball players voicing interest in crypto payments to the league’s management. They referred to the case of NFL’s Russell Okung who last year became the first professional athlete in North America to be paid in bitcoin. In December, the Carolina Panthers offensive lineman announced he would be getting half of his 13 million-dollar salary in BTC, as Bitcoin.com News reported.

Guelph Nighthawks’ guard Kimbal Mackenzie, who will be among the first CEBL players to receive remuneration in crypto, was quoted in a press release as saying:

The opportunity to be paid in bitcoin is something I’m incredibly excited about. I believe cryptocurrency is the future.

Mackenzie thinks this is an investment that will appreciate greatly over the next decades and insists that his decision was a no-brainer. The crypto salary option, in his view, also highlights that the CEBL is one of the top professional sports leagues in the world.

Cryptocurrency prices have increased significantly over the past year as both individual investors and companies sought to protect their funds in uncertain economic times due to the global pandemic. BTC, the crypto with the largest market capitalization, reached a record high of over $63,000 in April. It has since dropped to below $40,000 per coin and is currently trading between $35,000 and $36,000 on Saturday.

Do you expect other sports leagues to offer their players the option to get paid in cryptocurrency? Tell us in the comments section below.