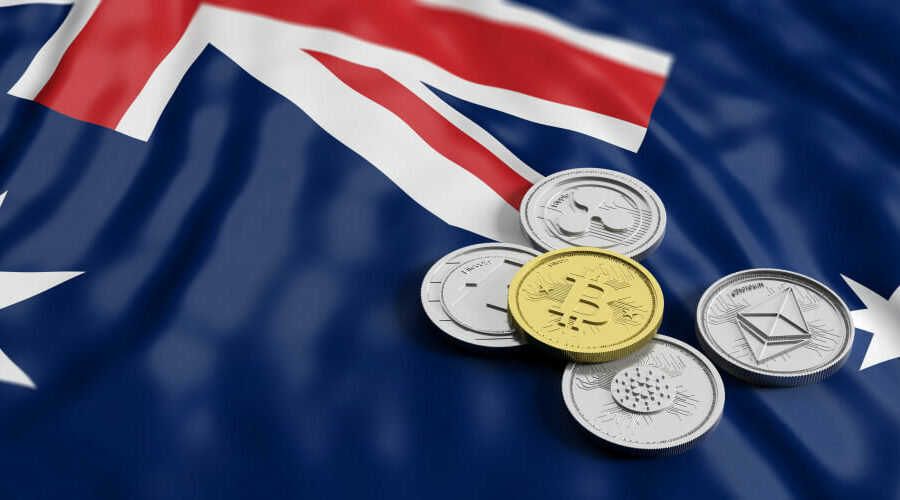 Australians are beginning to take some serious interest in cryptocurrencies. Not only are they looking to trade the assets as much as they can; they are now looking to add crypto to their retirement accounts.

Australians are often frustrated by the lack of crypto regulation that exists in their country, and thus they are seeking ways to potentially gain access to these currencies without having to read all points of the fine print, so to speak. In other words, they do not seem to care how they get their fingers on these currencies. They can be through standard and conventional methods or through exotic methods, but either way, Australians are largely becoming crypto fans.

What many now seem to be doing is employing the services of what are known as self-managed super funds (SMSFs). These products allow users to put all their money into a wide variety of assets, and crypto is at the forefront.

Adrian Przelozny – the CEO of Independent Reserve – explained in a recent interview that his company began offering SMSFs due to their growing popularity in Australia. He states:

We started offering SMSFs purely because of organic demand and that has grown exponentially up to something like 8,000 or 9,000 of them. No large fund is doing it right now, but I think that will change in the future and certainly get easier as crypto ETFs become available.

Some exchanges in Australia say that they have experienced a “fivefold” increase in customers dedicating themselves to SMSFs. Caroline Bowler – CEO of BTC Markets – says that many of the customers her company services have been looking past the realms of standard cryptocurrencies such as bitcoin and Ethereum and are beginning to invest in many of the world’s smaller altcoins. She states:

What that tells us is that there is an increasing appetite to really go under the hood of all these different projects to see what they are about and really learn and understand what they are investing in… They are not passive. It is really fascinating in that they are still learning, and they are still figuring out how they want their portfolios to look and feel.

Raking in Some Profit

A lot of Australians that have taken this route have really raked in some serious profit in recent years. An example includes Paul, a 24-year-old who first began trading crypto in the year 2017. He has since managed to turn roughly $80,000 into about $900,000, and he credits this to staying involved even after losing quite a bit. He says:

Unlike most people, I kept following [crypto] and fell in love with the potential of smart contracts. I became obsessed with it and when the prices got to stupidly low levels, despite the huge leap and bounds in process that was happening, I saw it as a no-brainer.