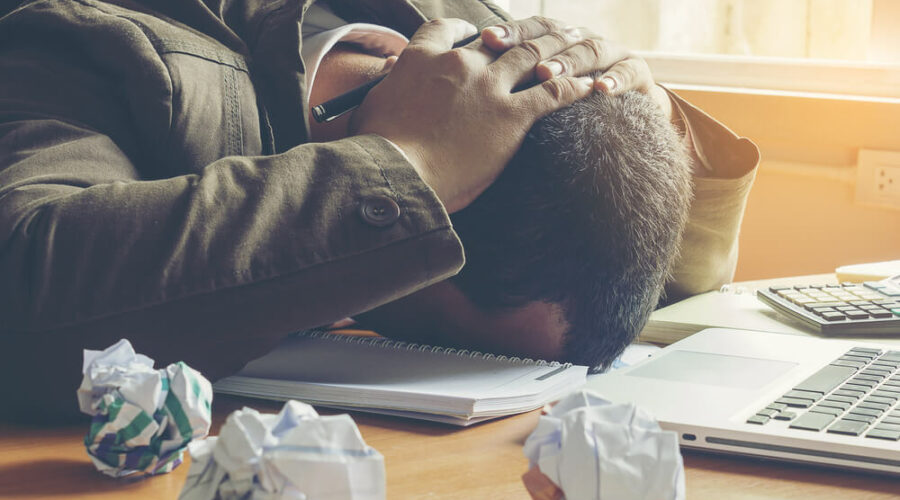 New York University finance professor Aswath Damodaran stated in a recent interview that bitcoin has failed as a currency given that nobody can really buy anything with it.

Aswath Damodaran Is Not a Fan of BTC

If bitcoin is a good currency, my question is, why aren’t more people using it in transactions? So, when I run into bitcoin enthusiasts, they seem to push this notion that bitcoin is a great currency because they have made a lot of money on it. That is not my measure of a good currency. A good currency, in my view, is one that is used to buy coffee, buy your house, buy a car, and on that count, bitcoin has failed, and not just failed, it has failed miserably.

In addition, Damodaran was relatively dismissive of cryptocurrencies in general, claiming that they are unable to hold their ground – like gold – when everything else is falling. Thus, he claims that bitcoin and its altcoin cousins do not make good hedge tools. He says:

Gold’s biggest claim to fame is that when stocks collapse, gold holds its value. If I use the same test on bitcoin and I look at 2020, bitcoin did not behave like a collectible. It behaved like a very risky stock. Put simply, if I add bitcoin to a portfolio of stocks, I am just adding something that makes my portfolio even more volatile.

In looking at this statement, however, one can argue that Damodaran is not quite up to par with what has occurred over the past 12 months. It is true that bitcoin did initially fall during early 2020, but so did everything else including gold. The early days of the coronavirus pandemic brought weakened positions to several assets, and precious metals hit a curve alongside crypto and company stock shares.

The Market Is Not Driven By the Right Things

Either way, it sounds like Damodaran remains unconvinced, as during the first half of June, he gave a separate interview telling investors that they needed to be extremely cautious when it came to the crypto market, claiming it was driven by superficial factors. He said:

Be cautious, because the exact forces that lead you to speculate might be the forces that hold the seeds to your downfall… This market is being driven by mood and momentum, and even revenge. Think of what drove those Redditor investors to drive GameStop up. It is not because they thought GameStop was worth more. They wanted to take revenge on hedge funds. Mood and momentum are being reflected in things like SPACs, or what happened to NFTs, or what is happening to bitcoin.

02/07/2021 Crypto Comments Off on Aswath Damodaran: Bitcoin Is a Complete and Total Failure
Markets