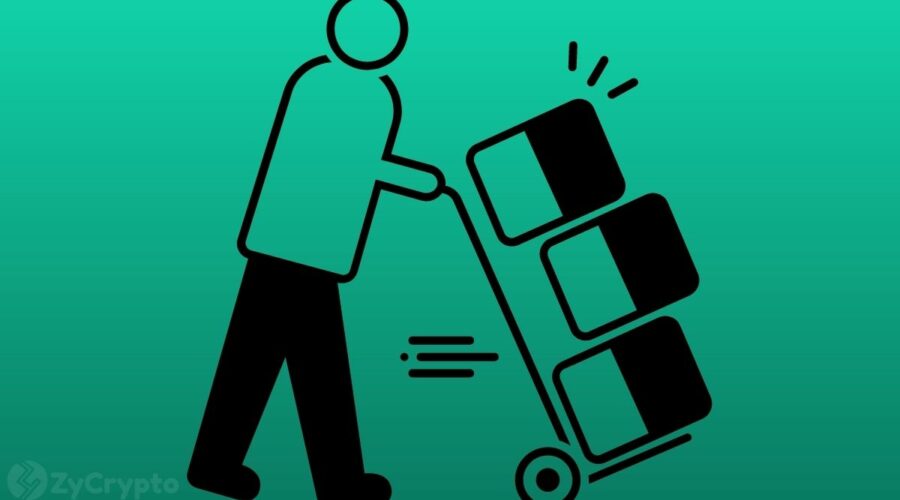 The impact of Asian bulls in the industry of DeFi comes to the spotlight once again, when the recent growth of DeFi-related projects in the continent is considered. Compared to Europe and America, Asia has been slightly behind on the adoption of DeFi. This does not translate to a low-interest rate.

However, the domination of defi in the continent is not as intense as that of crypto in general. This is changing as Joseph Young noted in a tweet. The analyst pointed out that the Asian DeFi scene was booming with projects and funding. Specifically, Southeast Asia, which is famous for tourist destinations, and is made up of Vietnam, Indonesia, Thailand, and the Philippines to name a few.

This demographic has started taking advantage of the Binance Smart Chain – a blockchain network built for running smart contract-based applications – BSC which is well known for its efficient features; affordable fees, easy access, among other benefits. While this is efficient for Southeast Asia, as a newcomer in the industry, it also emphasizes the value of alternative networks. Joseph Young’s tweet unpacks this thoroughly.

“DeFi in Asia is heating up. What’s really interesting though, is that in Southeast Asia, for example, it’s BNB (Binance Smart Chain) that is being used a lot. Low fees, low barrier to entry, makes sense as ETH alternative.”

The trend pattern continues as leading decentralized exchange platform Coin98, which doubles as a wallet and an exchange for crypto activities, gathered millions in funding, courtesy of the quantitative crypto platform Alameda research. Again, Young captures this in a follow-up tweet. As quoted:

Coin98’s founder Thanh Le ignites hope for the DeFi market in Asia, as he spoke about the commendable growth witnessed in the region. “Before we started doing a raise, we already built Coin98 Wallet and quickly acquired 200,000+ users in Asia. The product is quite established and captured a decent market shares in Southeast Asia markets.” Le said in an interview with Forbes.

Coin98 has been committed to developing DeFi products. The company launched its largest cryptocurrency fund Coin98 Ventures in Vietnam, where it carries out most of its DeFi based projects.

Alameda is also investing in DeFi projects across the Ethereum and Solana networks. There’s a notable intersection between all three firms, as Solana blockchain network is running a Solana Ecosystem Fund with Coin98. Alameda currently boasts $1.5 billion in daily trading volume. Alameda’s investment in DeFi builds sentiments that there’s a promising future for the industry in Southeast Asia.