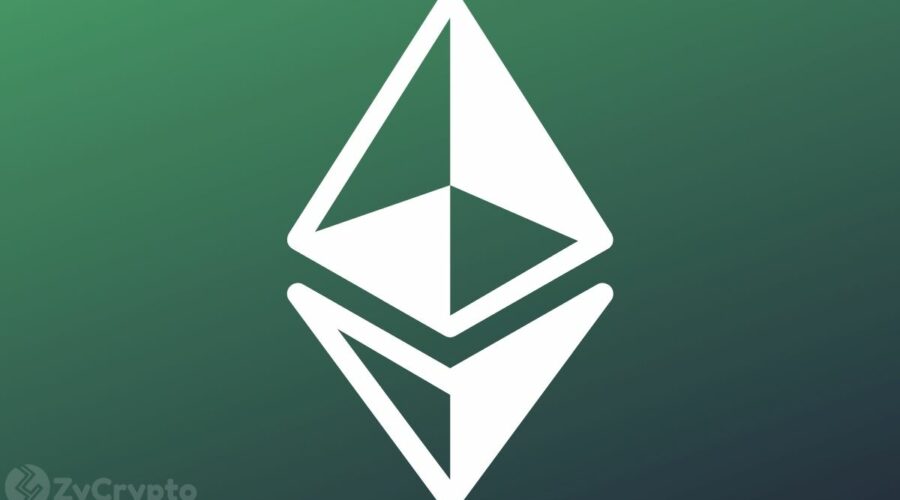 Ethereum 2.0 is set to be a new version of the blockchain that will enthrone the proof-of-stake (PoS) mechanism of verifying transactions via staking. Ethereum 2.0 (Consensus Layer) is set to come to life as the Ropsten Proof-of-Stake ‘Test Merge’ went live yesterday, leading to a mainnet launch in the third or fourth quarter of the year. According to Consensys, the final shard chains phase is expected to roll out sometime next year.

Since the crypto markets turned bearish, many Layer 2 solutions on Ethereum have seen massive losses in value, with the sector recording a total of $1.4 billion drop in value.

Data from Cryptoticker shows that the top three ETH Layer 2s — Polygon, OMG Network, and Loopring — all suffered significant losses, with Polygon losing 39%, Loopring losing 23%, and OMG Network down 29% since May.

Several commentators have suggested that the capital flight from these layer 2s is a result of the coming merge, which is expected to improve scaling and reduce fees, a stark negation of many layer 2 use cases.

However, Alan Chiu, founder of Boba Network, disagrees with the assumption that Layer 2s will suffer a negative fate. According to him, Layer 2s are likely to become “as important as ever.”

Is The Future of Ethereum Layer 2s in Jeopardy?

“Improvements on L1 will be amplified by existing Layer-2 infrastructure, since Layer 2s scale with Ethereum – as L1 becomes more efficient, L2s simply become that much more efficient”, he said.

Despite Chiu’s optimism, certain projects are bound to experience a decrease in throughput as the final phases are rolled out. Commenting on this, Chiu believes this will be a product of natural evolution, not a result of giving up on the Ethereum blockchain. According to him, “there is no universal architecture of decentralized systems that is optimized in all desirable dimensions. The future is multi-chain.”