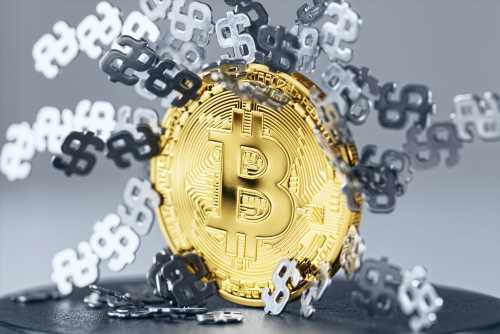 Arnold Schwarzenegger – the star of films like “The Terminator” and “Predator” – has said he does not own any cryptocurrencies as he does not understand them. The actor and former California governor has spent a lot of time with Warren Buffett over the years, and this could potentially be why crypto is not on the Austrian’s roster of investment options.

Schwarzenegger has made a name for himself over the past few decades as a bodybuilder, a movie star and a politician. How successful he has been in these industries probably depends a lot on where the average viewer stands on things like politics, B-grade action films and steroids, but Schwarzenegger is certainly a well-known figure, and he has the money to show for it.

However, in a recent interview, he claims to know little to nothing about digital currencies, and thus has avoided them all these years. He states:

Warren Buffett is the billionaire CEO of real estate company Berkshire Hathaway. He has often taken serious jabs at cryptocurrencies – particularly bitcoin – and referred to the father of digital assets as “rat poison.” He has also said it holds less value than a button on his shirt, and the only thing that keeps it popular and in commission is the idea that there are people out there that will buy the currency for higher prices than what the original owners purchased it for.

This is a rather bleak and dismissive way of looking at the greatest of digital currencies, and now it looks like Schwarzenegger is taking the same route. The Austrian has learned a lot from the billionaire over the years given that Buffett was his senior economic advisor when Schwarzenegger served as governor of California between 2003 and 2011.

In addition, Buffett was also one of the advisors on the new version of “Celebrity Apprentice,” which Schwarzenegger briefly hosted after taking over for Donald Trump when he rescinded his television hosting duties to serve as the 45th president of the U.S.

These are rich and successful men in their own ways, but that does not mean they are right about everything. At this point, to blatantly push bitcoin aside like this suggests serious naivete given that the asset has spiked higher than any other during the past year alone. Bitcoin went from trading for about $9,000 last May to about $60,000 at press time. What other currency or investment tool has come this close to six-figure territory in this time?

In addition, the asset is no longer just seen as speculative. Rather, many see it as a hedge tool that can keep one’s portfolio stable during times of economic strife.