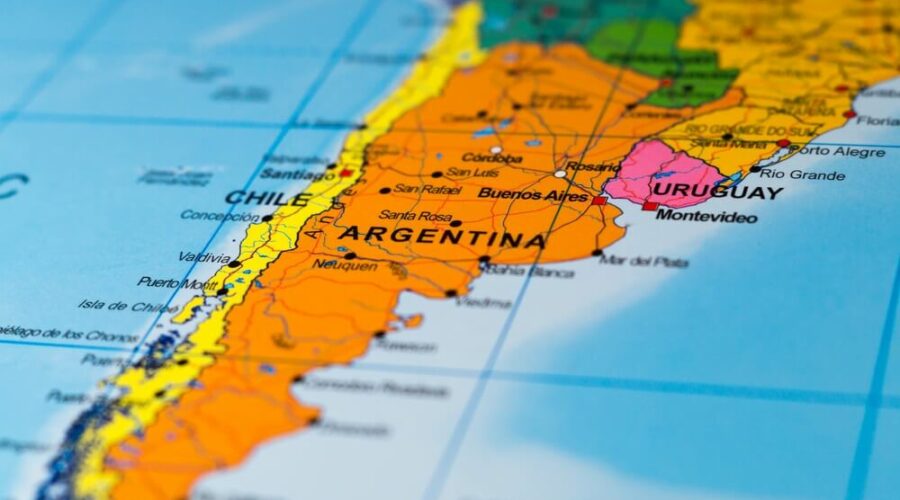 Argentina has long been marred by a battered economy and corrupt politicians. Many remember a time in the early 90s when these politicians froze everybody’s bank accounts overnight, and many people saw the quick evaporation of their savings.

Jeronimo Ferrer doesn’t want anything like that happening again – not to him or any member of his family or community. As a result, he’s been running a walking tour he calls “Our Local Crazy Economy and Bitcoin Tour of Buenos Aires” since 2019. This tour is designed to help visitors understand the financial restrictions being faced by Argentina and the limits on foreign transactions.

It also helps them understand the role that bitcoin has been playing in the country for quite some time. He commented in an interview that the peso – the national currency of Argentina – has long been suffering from inflation and other economic hiccups, and that tools like bitcoin make it easy for individuals to retain their financial strength.

When you have restrictions, you need tools for freedom. I trust more mathematics and software than I trust politicians. I think that bitcoin for Argentinians should be a no-brainer.

In addition to storing bitcoin in their personal portfolios, many people have sought to get their hands on even bigger stashes through mining. This has proven to be quite easy in the country given that electricity prices in Argentina are quite low.

Argentina is not the first Latin American nation seeking to relieve itself from traditional financial and economic tools. El Salvador was the first country to declare bitcoin legal tender, which it did last September. Now, anyone seeking to purchase goods or services with BTC may do so, and stores and companies throughout the region are required by law to accept the digital currency from customers.

El Salvador has accepted bitcoin into its heart out of a strong desire to wean itself off the U.S. dollar, which the country has long been dependent on. As inflation continues to rise in the United States, El Salvador is allegedly reaping plenty of BTC-based rewards right about now.

In Argentina, however, the situation is even grimmer according to lawyer Maria Mercedes Etchegoyen. In a recent statement, she commented that inflation in the country is at more than 50 percent:

In the pandemic, people noticed this situation, and to protect their money, they chose to look for an asset that was limited.

One of the things that concerns her when it comes to crypto is that the space is still largely dominated by men. The arena is very reliant on tech-savvy individuals, most of whom are educated males, and she’s worked hard to ensure that women have their rightful place. She says:

Today, it’s not a technology that everyone can access.

05/05/2022 Crypto Comments Off on Argentina and Bitcoin: A Perfect Match?
Markets