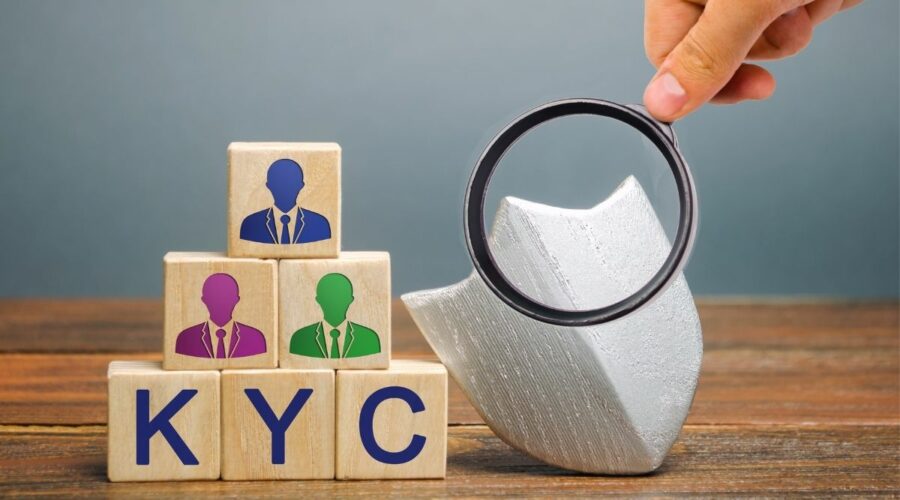 Over recent years, cryptocurrencies have undergone a remarkable transition, moving from being the “wild west” of the financial world to a legitimate asset and means of payment for millions of people. Something seemed to shift towards the end of 2020 when PayPal made its landmark decision to begin supporting cryptocurrencies across its vast, 20 million-strong merchant network.

Over this year, the idea of using cryptocurrencies as payments has strengthened. Tesla announced its intention to accept Bitcoin payments, which later stalled, although Elon Musk has since vocalized the company’s support of cryptocurrency payments. Amazon is reportedly gearing up to integrate crypto but also apparently investigating the launch of its own native token. Recently, the largest supermarket in Croatia announced it would begin taking payments in nine cryptocurrencies.

It’s a move that will be welcomed by the many people in the crypto community who have long craved the ability to transact trustfully and with the assurance of privacy that cryptocurrency offers. But although KYC has long been a contentious subject for privacy advocates, it’s, unfortunately, the case that the more prevalent crypto payments become, the heavier the KYC burden on merchants and payment gateways will grow. This is simply because there are more scenarios where sellers will need to confirm a buyer’s identity.

The Opportunity to Transform KYC

Any sale above a certain value requires identity verification. Tesla could recommence accepting Bitcoin payments tomorrow, but the firm will still require any customer to provide an ID before they can buy a car. Even lower value purchases can incur the need to provide identifying details. It may be for insurance or warranty purposes or because the vendor has a legal obligation to verify details such as age to sell restricted products.

However, this obligation to collect identity documents creates a heavy burden of responsibility on the vendor’s part. They need the operational systems to verify identity documents, and regulations such as the European GDPR mean they come under onerous requirements for data storage and processing.

Several projects were quick to identify the potential of blockchain in managing this imbalance in digital identity. The term “self-sovereign,” frequently attached to the concept of blockchain-based digital identities, refers to the fact that the ownership and rights to the identity credentials lie with the owner. This marks a fundamental shift from the current model, which relies on the identity owner distributing copies of their documentation to third parties.

However, the development of this concept is now taking an intriguing turn. Blockchain identity projects including Selfkey and PhotoChromic have recently begun to showcase the potential of NFTs in making self-sovereign identities more unique and visually accessible.

Selfkey, which has been developing its KYC-focused identity platform since 2017, recently launched a new governance model along with the concept of “Living Avatar NFTs.” The Selfkey platform allows a user to stake native KEY tokens against any of their own individual credentials as a means of demonstrating their authenticity. Users found to be falsifying their identity lose their stake, whereas good actors are rewarded in LOCK tokens. Thus, Selfkey creates a trusted identity system where users self-govern.

The NFT element comes into play by using the properties of NFTs to create a unique token representing the individual, with the opportunity to “stack” specific credentials to build an identity comprised of an avatar image and a scannable code.

The code could tell the scanner anything the user wants them to know. For instance, a social profile Living Avatar might reveal that the person is a cryptocurrency enthusiast, but they could use another one to get verified for using a service like a crypto exchange, confirming their residency, passport ownership, and address.

PhotoChromic is another project working at the edge of NFTs and identity. Whereas Selfkey came to the idea of using NFTs through its established identity offering, PhotoChromic has baked NFTs into its offering from the outset. The protocol will issue each individual with an NFT, which cumulatively represents their biometric identity, government-issued ID documents, and unique personal attributes. A PhotoChromic identity can also be tethered to the individual’s assets, both physical and individual, meaning it can play an important role in processes such as assessing creditworthiness.

However, PhotoChromic’s unique selling point is its “generative art” feature, which allows users to create an avatar image seeded by their own face. It doesn’t need to be identifiable if the individual wishes to remain pseudonymous, as the algorithm can be adjusted accordingly. However, just as a cryptographic hash represents a specific input that will always produce that same hash, the output of a generative art image will always represent the unique facial attributes of the input image – even if they become unrecognizable.

Blockchain-based identities that use NFTs in this way solve the challenges of KYC from the perspective of both user and merchant. The user maintains full security and privacy over their credentials, as they aren’t providing copies of anything – merely verifying that they’re legitimate for the purposes of any given transaction. From the merchant side, they can fulfill their compliance obligations but without having to take custody of sensitive personal documents and shoulder all the regulatory burdens that accompany them.

The increasing prevalence of crypto doesn’t solve the challenge of KYC by itself, as the earliest crypto enthusiasts believed it would. But with ongoing innovation at the cutting edge of blockchain-based identities, we can reach a more optimal balance between privacy and disclosure.