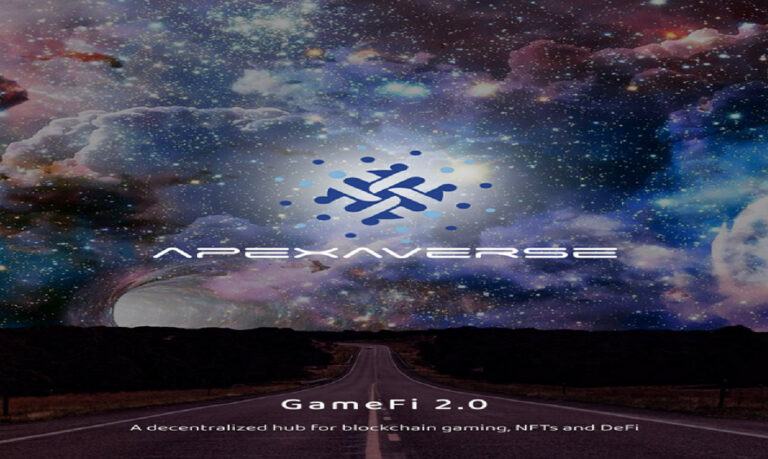 Apexaverse is a decentralized virtual reality hub built on Cardano Blockchain; that supports a unique community-focused game development process with an online game catalog that has multiple P2E and PVP games. All games are made internally, exist in the story universe, and all of them are part of the ASX-based economy.

Apexaverse aims to be the best Metaverse and Web 3.0-focused game on the blockchain, allowing its users to enjoy being part of a limitless universe, the excitement of strategic gameplay, and crypto earning possibilities. It will empower millions of games and blockchain enthusiasts to start their metaverse journey with Cardano blockchain.

What is the project trying to achieve?

Apexaverse will not only support game catalog, launchpad, token with staking capabilities, and NFTs, but will entwine every aspect. The team wanted to create a unique staking machnism in which users can affect the history of the game world for everyone while they stake the token. NFTs are actual useful loot that players need for raids. But no number of tokens or NFT can save a bad fighter in the PVP game we’re releasing soon. 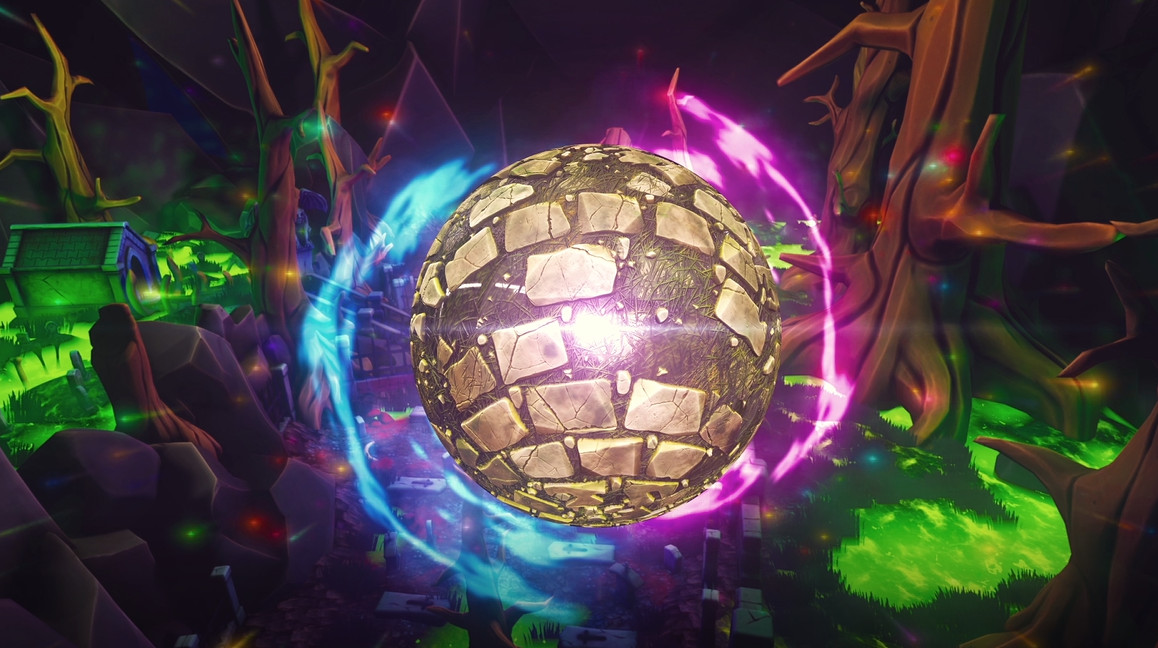 Players get access to the following features while playing the Apexaverse game:

Players aren’t limited to just one piece of weapon, armor, or equipment. They have a variety of possibilities for customizations to enhance their skills and make their characters stronger and more extraordinary.

In the Apexaverse Metaverse, users may grow their passive income by purchasing virtual lands, selling, or trading items they have found or created on the Apexaverse Marketplace, and overall expanding their skillset while having fun with the best games available on the platform.

Players who achieve their objectives, such as completing missions, winning tournaments, defeating other players in one-on-one combat or finishing quests are rewarded. Player’s rewards increase as they become better and their character will become stronger and more unique.

Players can also expand their horizons by fully immersing themselves in the Apexaverse Metaverse. They can go across vast realms and worlds in quest of new missions, quests, and treasures. Users may take in the magnificent terrain and graphics, and a variety of gameplay scenarios to explore and advance to increase their chances of obtaining incentives and rewards.

Token Technical Data and Use Cases

As Apexaverse’s early adopters, players will receive unique and limited edition NFT merchandise. Its value is projected to grow over time due to a limited amount and as the game becomes increasingly popular.

Individuals will be able to stake $AXV to provide liquidity and earn rewards for it.

Each Apexaverse community member will be able to contribute to the game’s growth direction by voting for or against upcoming gameplay developments, who will be listed on the launchpad, and choosing which mini-games that will be developed first, which decides the past and future of the massive online P2E 3D world. Those who hold more tokens can have a greater impact on voting.

How to own a $AXV token

Users can register in the WAITLIST to be able to get notified when the sale starts.

An integrated NFT marketplace will supplement the experience in the Apexaverse Metaverse. The in-game marketplace system allows players to buy, sell and auction items with each other. It’s a way for the players to employ monetization and turn their valuable time/skills into a money generation opportunity for themselves. Consequently, the higher the level/stats of the characters, weapons, and equipment, the more price they can fetch. In addition, players can also redeem their NFTs or gaming.