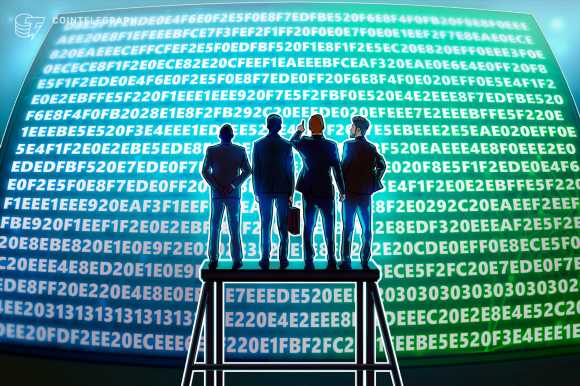 Andre Cronje, former Fantom Foundation technical adviser and Yearn.finance founder, resurfaced on Monday via Medium after announcing his departure from the DeFi and crypto space last month. In a post titled “The rise and fall of crypto culture,” Cronje expressed his lamentations of crypto culture as he called for increased regulation and legislation in the industry.

When Cronje and his colleague Anton Nell tweeted about the fate of all the applications and services they had built, they offered no other details as to their personal motivations. They even proceeded to deactivate their Twitter accounts on March 6. Now, readers of Cronje’s words can surmise that these two partners were going through some sort of ethical crisis. The opening and closing refrain, “Crypto is dead. Long live Crypto,” illustrates his ambivalence of emotions when it comes to the future of crypto.

The top highlight in the post is the phrase: “Crypto culture has strangled crypto ethos.” According to Cronje, he has a “disdain” of crypto culture, but a “love” for crypto ethos. He explained that the culture, which prioritizes “wealth, entitlement, enrichment and ego” has suppressed the principles of “self-sovereign rights, self custody and self empowerment.” He also warned that if the culture continues down its current path, it will become the “badlands,” a place where “unknown wallets lurk in the shadows.”

His proposed solution for this “new age” of the blockchain economy is regulation. Using the analogy of a parent trying to protect his or her child, Cronje believes that legislation is the best way to stop the crypto community from sticking its fingers into an electric outlet. “One day they will understand, but not today,” he said.

Cronje concluded his post with a more optimistic tone where he expressed his excitement for a future “driven by trust, not trustlessness” nor greed. He mentioned he has “come full circle,” which likely indicates his return to the space. According to Cronje’s LinkedIn profile, he currently operates SegWit Holdings, an investment banking platform.

Reactions to Cronje on Twitter, however, were not very supportive. Users like “@IAMLLUCIANA” and “0xCana” point out the irony in Cronje’s actions as someone who made his wealth from cryptocurrency and supposedly had turned his back on it.