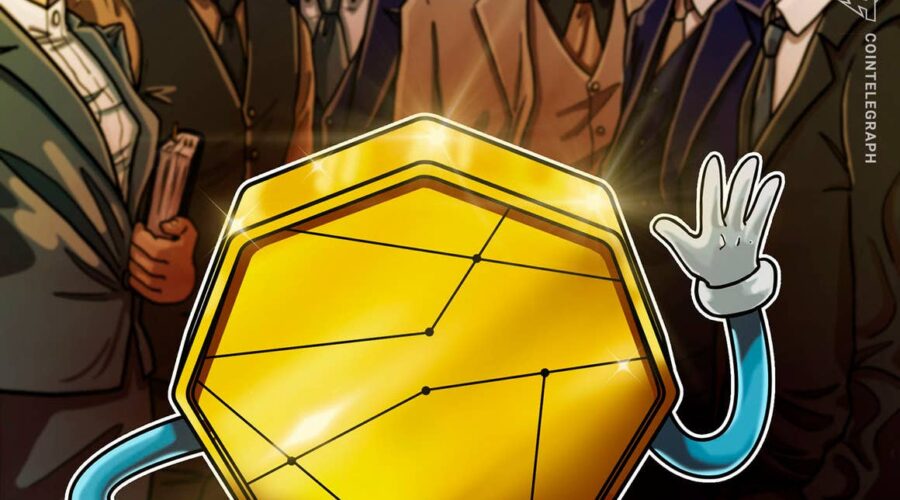 AMC Entertainment will not only accept Bitcoin (BTC) payments for movie tickets by the end of 2022 but will also include other popular digital currencies in its crypto acceptance policy.

As previously reported by Cointelegraph, AMC initially unveiled plans to accept Bitcoin payments for online movie tickets before the end of the year.

At the time, Aron said that moviegoers were eager to use crypto as payment means for tickets and concessions at AMC locations across the United States.

The AMC chief also said that the company was working to finalize the necessary modalities required for accepting crypto payments.

As was the case with the August announcement, Aron’s tweet revealing plans for an expanded crypto acceptance agenda also drew significant criticism from Dogecoin (DOGE) proponents for failing to include the popular “meme coin.”

AMC accepting crypto is also part of a developing trend that has seen prominent retail establishments enabling support for cryptocurrency payments across the United States.

The cinema operator’s crypto adoption plan comes amid a resurgence in revenue figures after a difficult 2020.

Amid the coronavirus lockdowns that characterized most of 2020, AMC saw dwindling revenues, with its Q2 2020 financials recording only $18.9 million. In Q2 2021, the cinema operator reportedly earned $444 million in revenue.

This revenue uptick has also come amid a massive increase in the company’s share price. Indeed, AMC was among some stocks converged upon by the r/Wallstreetbets group on Reddit during the short squeeze saga at the start of the year.