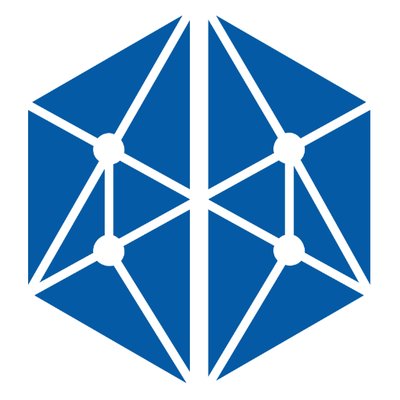 In a significant step towards its objective of bridging traditional and decentralized finance, AllianceBlock, the first globally compliant decentralized capital market, has announced the Mainnet launch of the AllianceBridge.

Most blockchains operate in silos, leading to challenges when different blockchains need to communicate with each other. To enable traditional and DeFi players to unlock the full potential of DeFi offerings, chains need to be able to securely speak to one another. This is why AllianceBlock has built the AllianceBridge.

The AllianceBridge acts as a universal, open source interoperability solution that is faster and more decentralized than current industry standards. Following a successful testnet period, the AllianceBridge has been fully audited by leading security firm Omniscia, and reviewed by Nick Mudge, renowned developer and creator of the Diamond Standard. In its ability to support multiple chains, the AllianceBridge reportedly increases efficiency, simplifies integration, and facilitates access to the dispersed DeFi space, acting as an entry point for traditional financial institutions that can benefit from a diverse offering across chains.

Ethereum, Binance Smart Chain, Avalanche, and Polygon boast robust capabilities. Connecting and communicating with these chains via the AllianceBridge will cost a service fee paid in AllianceBlock’s native token, ALBT. With the introduction of AllianceBridge, ALBT will gain additional utility as it becomes the fuel that enables interoperability between some of the most prominent blockchains in the world.

So far, three validators have been onboarded, including AllianceBlock, LimeChain, and Faculty Group. These validators are crucial to achieving consensus and ensuring the decentralization of the platform, and AllianceBlock aims to add a number of other validators by the end of the year.

At present, most blockchain bridges rely on a central authority. The AllianceBridge’s unique deployment of the Hedera Consensus Service (HCS), made possible through a partnership announced with Hedera Hashgraph at Consensus 2021 (May), changes this. The HCS acts as a trust layer for any application or permissioned network, and allows for the creation of an immutable and verifiable log of messages. It also allows for much higher performance optimization, making the AllianceBridge faster and even more decentralized and transparent than the industry standard.

“We have exciting plans for future implementations of the AllianceBridge,” said Matthijs de Vries, CTO and Co-founder of AllianceBlock. “Our upcoming SDK will make the AllianceBridge extendable to other DeFi projects, protocols, and, most notably, decentralized exchanges. By integrating the AllianceBridge to a DEX, we will facilitate faster, more secure, and more decentralized cross-chain swaps. What’s more, we’ll also be able to support not only EVM compatible blockchains, but non-EVM chains as well. Currently, no other decentralized bridges can do this.”