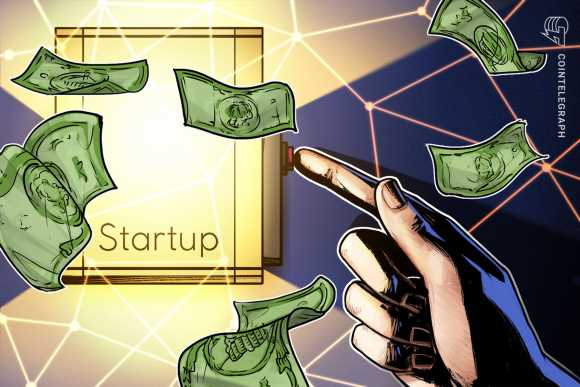 Algorand Foundation, the research body behind smart contract protocol Algorand, has selected 11 startups for its inaugural accelerator program, a move that could enhance innovation on the emerging blockchain network.

The 11 startups selected by Algorand Europe Accelerator are focused on payment and lending, infrastructure, network solutions and IoT. The accelerator program runs for 12 weeks, from Feb. 1 until late April. Each participant receives €15,000 ($18,100) in seed funding from blockchain fund Borderless Capital.

“Following the success of our Asia Accelerator Program, I’m excited about the launch of the Algorand Europe Accelerator. Europe is crucial for Algorand’s growth, and London is an important startup hub and a crucial financial center.”

The payment and lending startups involved in the accelerator program include ZTLment, Payscript, Smart-Chain and Blockchain Italia.

STOKR, Blockswap Network and Ockams were selected for the infrastructure category.

Cortex, Kontinuous and ArtSquare.io round out the network-driven platform category, Algorand said.

The lone IoT company to be included is the data marketplace platform NetObjex.

The inaugural accelerator program received 200 applications, according to Nassim Olive, partner at Eterna Capital, a global blockchain fund that partnered with Algorand.

As Cointelegraph previously reported, the Algorand Foundation announced its accelerator program in October as a way to spearhead Algorand-based application development in Europe, which is viewed as a critical fin-tech hub. In addition to funding, the chosen projects will receive expertise in strategy formulation, market execution and subject matter guidance. Successful projects will be eligible to receive up to $500,000 in additional investments from Borderless Capital and LongHash Ventures.

Algorand is often compared with other major blockchain protocols like Cardano, Tezos and Ethereum. It’s currently the smallest of the four with a market cap of around $808 million. 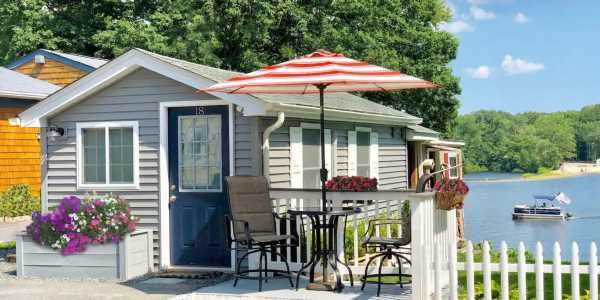 The 19 best Airbnbs in Rhode Island, including Providence, Newport, and Block Island 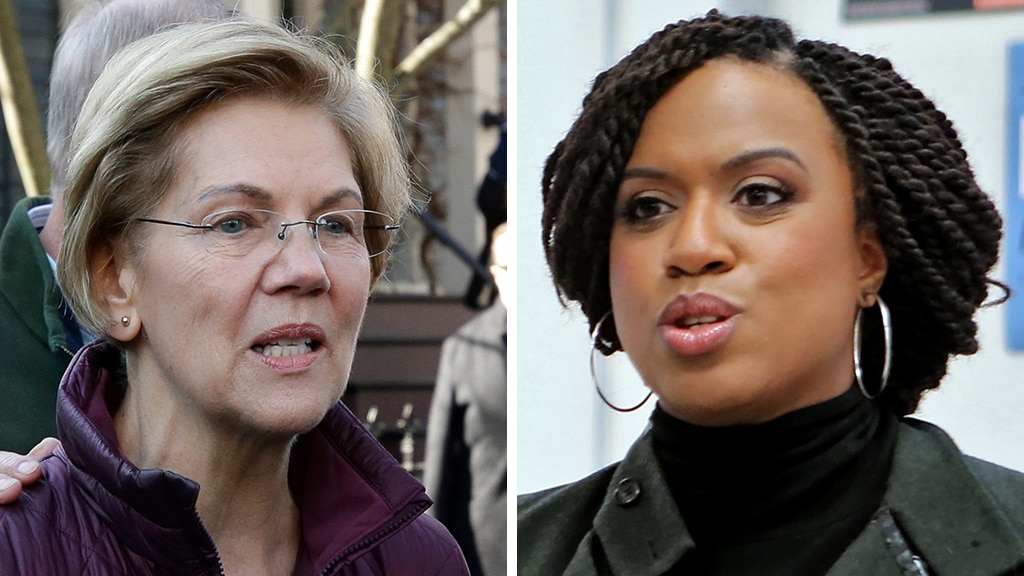