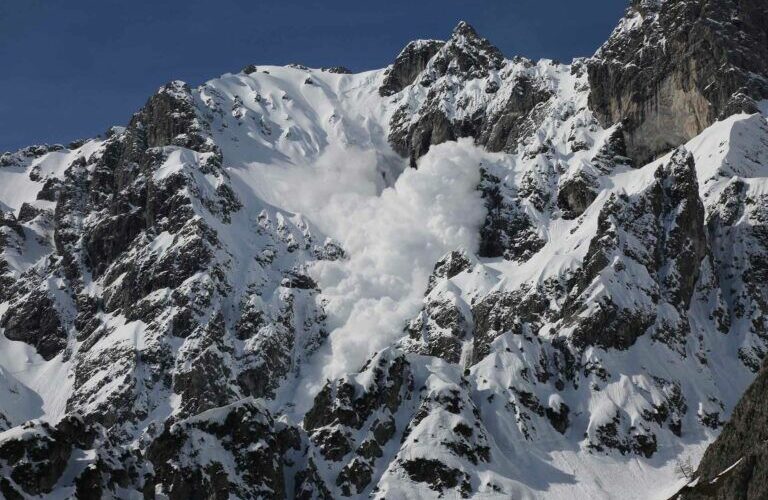 It is no secret that smart contracts platform Avalanche has been having a great month, and this week $AVAX HODLers were rewarded with another bit of great news.

What is Avalanche ($AVAX)?

Below is a brief description of Avalanche from its developer documentation:

“Avalanche is an open-source platform for launching decentralized applications and enterprise blockchain deployments in one interoperable, highly scalable ecosystem. Avalanche is the first decentralized smart contracts platform built for the scale of global finance, with near-instant transaction finality. Ethereum developers can quickly build on Avalanche as Solidity works out-of-the-box.

“A key difference between Avalanche and other decentralized networks is the consensus protocol. Over time, people have come to a false understanding that blockchains have to be slow and not scalable. The Avalanche protocol employs a novel approach to consensus to achieve its strong safety guarantees, quick finality, and high-throughput without compromising decentralization.

“AVAX is the native token of Avalanche. It’s a hard-capped, scarce asset that is used to pay for fees, secure the platform through staking, and provide a basic unit of account between the multiple subnets created on Avalanche. 1 nAVAX is equal to 0.000000001 AVAX.“

In a blog post published on December 21, the CoinList team said that they were “excited to announce the next two assets available for trading on CoinList: Avalanche (AVAX) and Guild of Guardians (GOG).” Here is how they described Avalanche and $AVAX:

“Avalanche is a layer one blockchain that functions as a platform for decentralized applications and custom blockchain networks. It is one of Ethereum’s rivals, aiming to unseat Ethereum as the most popular blockchain for smart contracts. It aims to do so by having a higher transaction output of up to 6,500 transactions per second while not compromising scalability.

“AVAX, the native token of Avalanche, is a hard-capped, scarce asset that is used to pay for fees, secure the platform through staking, and provide a basic unit of account between the multiple subnets created on Avalanche. Having developed a formidable DeFi layer and a massive user base in 2021, Avalanche is a project to watch in 2022.“

Featured Image by “_anaposa_” via Pixabay