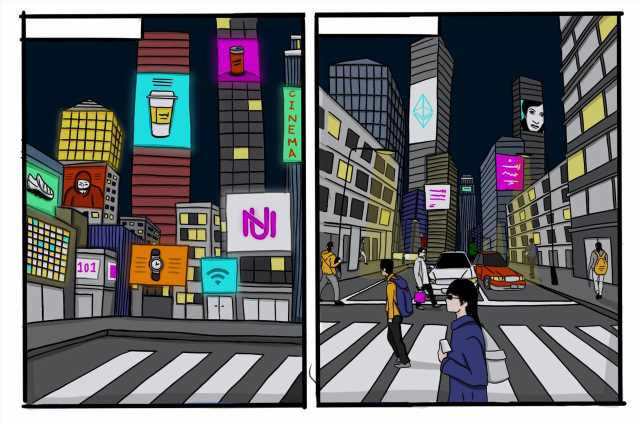 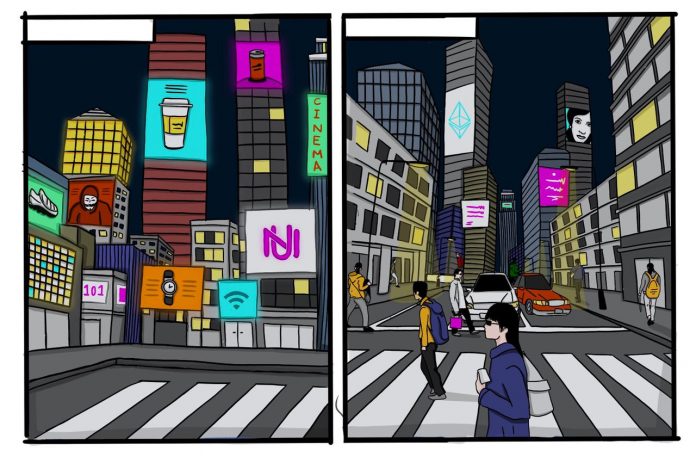 The new player on the block, a blockchain that is taking the world of technology by storm.

Many people have heard of Polkadot, Cardano, Ripple, Ethereum, Solana and Matic. However, few are yet to learn about one of the oldest established blockchains and systems that has proven to be the leader of innovation.

A network of Blockchains that form a unique and powerful system of cross chaining. When first hearing about Nugenesis and Nucoin, the first impression, one gets, is, this can’t be real…. How can a system that delivered what Cardano promises, delivered what Ethereum is striving for and brings to the forefront the combined technology of Polkadot and Ripple not be listed on any Exchange?

Can we truly believe there is a system that has proven its value by building its technology before releasing its native coin? A fully fledged operational network of coexisting blockchains, concurrently running to form the most efficient, secured and reliable network. A system that not only has its main blockchains on mainnet, but also has close to gasless smart contract platforms.

A system that goes leap years forward and has its own social media platform, Venture capital raising mechanisms. A directory service of blockchain developers, several launch pads and its own unique offline/online payment system, designed to operate the way VISA currently operates, by having offline and online payment machines known as “hard wallets”.

Is this a fairy-tale, or has the team down under, really been able to deliver what the world has not. NuGenesis is led by a team, who have made it, there life’s goal to help advance the blockchain industry and have envisioned a future of the multiverse through embracing a combination of augmented and virtual reality implementations, where all payment systems and communications will be processed through blockchain. 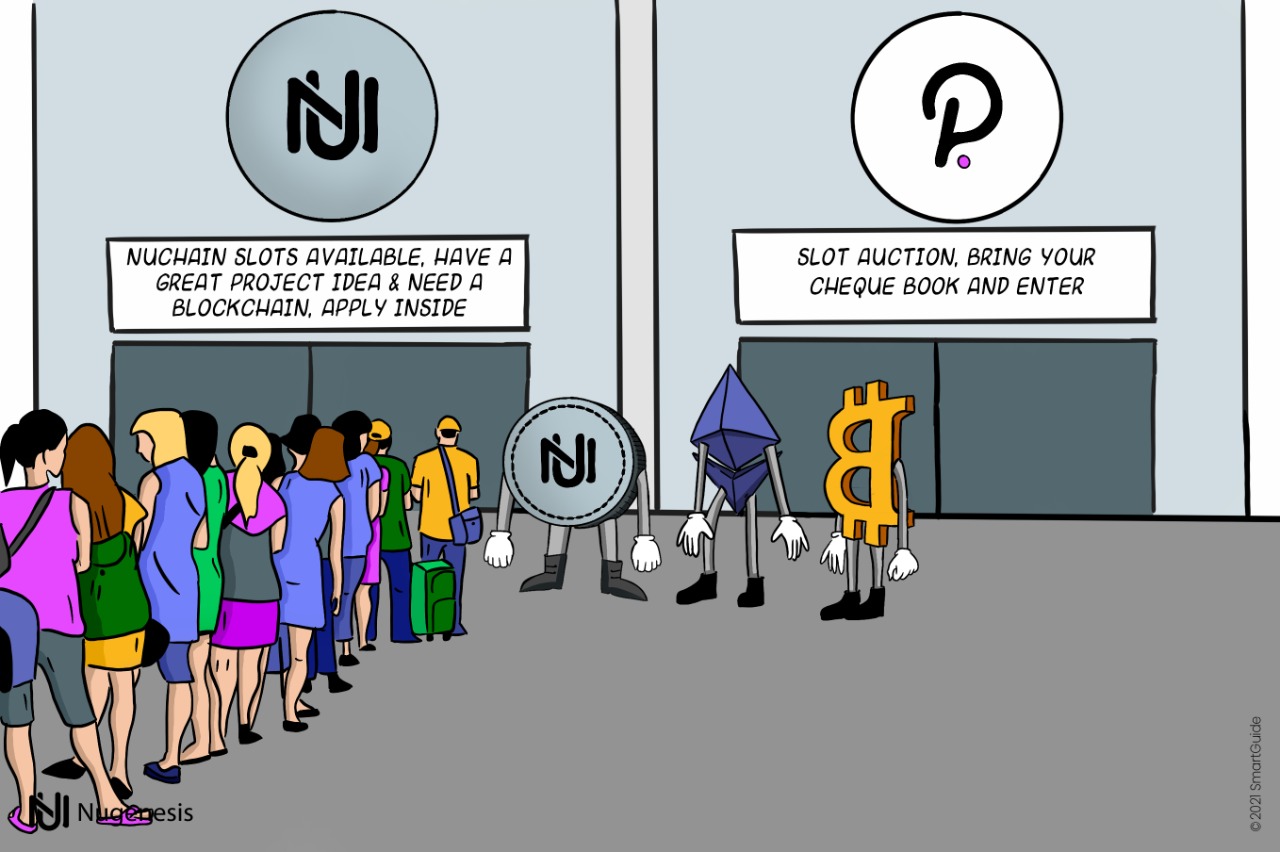 NuGenesis core design in its final form, sees a combination of 128 plus global blockchains, running concurrent on the Nugenesis network, each blockchain having a unique functionality.

NuGenesis network and blockchains utilize a unique validation monitoring system, NAVIS (NuGenesis’ Artificial Validation Intelligence System) has been designed to continuously keep learning, ensuring the NuGenesis Network meets the strictest of validation and security, shifting the requirement from proof of stake or proof of work to proof of authority, while maintaining the user benefits of both, mass-adoption and enterprise solutions.

NuGenesis blockchains are permission based (currently) utilizing state of the art proof of Authority systems, while maintaining validation monitoring systems, through artificial intelligence. The blockchain finality speeds vary, subject to the use case of the blockchain. Given the ability to reach finality within 350ms for simple chains, such as coin creation and transactional chains, to 6 seconds for NFT and Smart contract chains.

NuGenesis layer one exchange chain, is able to alone transact at speeds of over 100,000 TPS. Utilizing a combination of match chains, processing chains and content chains.

NuGenesis development commenced in 2013. CTO Luay Mohsen a pioneer in cryptography graduating in 1992 with his first project being designed to cypher floppy drives using assembly language is now leading the research and development and implementation division. The true designers and masterminds of the system, have remained anonymous while all founders have agreed to limit their profits and reward distribution. 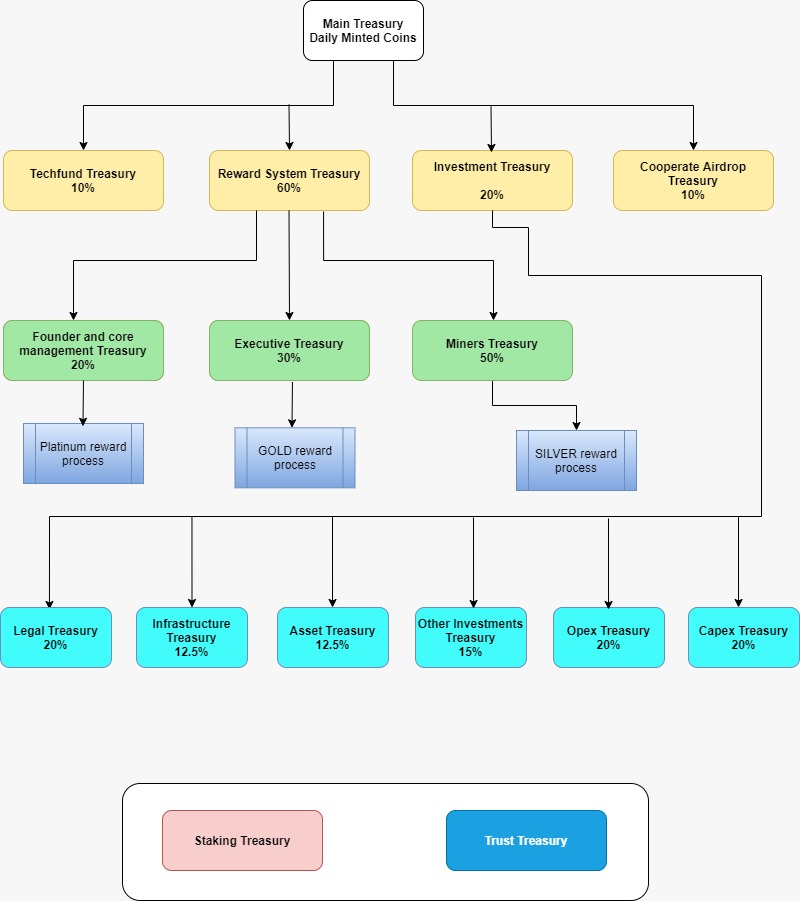 NuGenesis is currently proposing a load balancer system, which will see the current speeds of Nugenesis main chains reach unlimited transaction per second subject to data flow into the blocks. (Yet to be proven viable)

The team of NuGenesis has now expanded to over 126 employees, with 7 offices spanning the globe including Australia, Estonia, India, Pakistan and the UAE. The company also has several leading advisory and mentoring partners, not just from the digital space but also in the fields of Finance, Law and Business Development.

NuGenesis has recently signed a contract to develop the much-awaited Hollywood Multimedia Coin, also known as the Multimedia and Product Service or MPS Coin.

Several Nuchain slots have been issued on the NuGenesis network. To date NuGenesis has issued over $3,500,000 AUD grants.

NuGenesis’ NuChain slots provide the diverse individual Layer-1 blockchains that run in parallel on the NuGenesis network and are secured by its sovereign consensus and validator set.

The key to the scalability of the NuGenesis multichain network, is that each chain will share in and benefit from the network’s infrastructure, including but not limited to the LedgerX Exchange, launch pads, cross-chains, reduced hosting prices and networks.

Each NuChain can be customized to meet the demand of any user Requirements, bringing the vision of the client ideas to reality.

By being accepted into the NuGenesis network a client is given full access to the full spectrum of the platform’s resources.

NuChains are interchangeable and ready to amend blockchains built on the NuGenesis core design, allowing connection to the NuGenesis network but without the leasing costs or auctions. NuChains hold their sovereign security and consensus, therefore the only cost associated with a slot is the hosting and backend infrastructure.

Nugenesis treasury and subtreasury systems functions and have proven that royalties, staking, minting and system sustainability can all progress through layer 1 technology. While maintaining the ability for users to mine and stake without the pre requisites of GPU computing power, hashing rates or secondary staking. The core design sees the creation of a unique new way to mine and stake, that is by utilizing a USI solution to create a unique serial identifier with each coin minted which is later used to form the block hash.

As a proof concept the NuGenesis team developers are the creators of the Bitcoin Nuchain, which is a re formulated fork of bitcoin, reducing the complexity while increasing the transactional speeds through simple formulation changes.

NuGenesis is a minting system, which utilizes a minus 1 algorithm. Shifting away from the halving formulations. Nugenesis utilizes extremely precise minting formulation and burn rates, to see the perfect blend of tokenomics and reward distribution.

The review will be continued in the next article.

Links to all new live chains can be found at Nucoin

A comprehensive list of articles can be found on NuGenesis (nugenesisou.com)