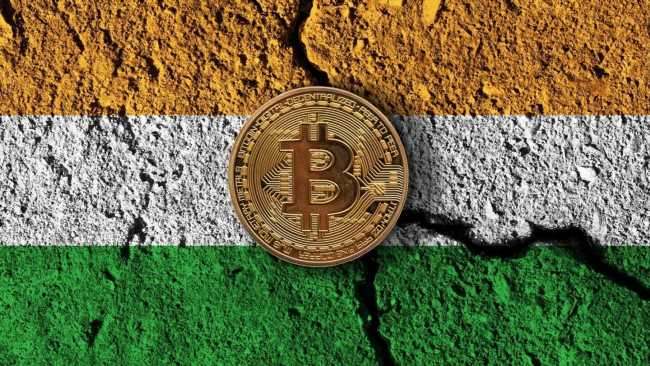 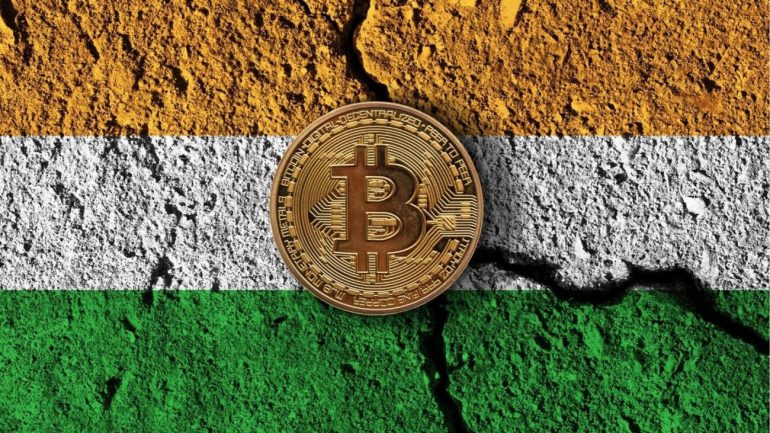 BREAKING: India Parliament has passed a law today, requiring all Indians to pay capital gains tax of 30% on #crypto transactions.

Agitation for an update to the bill continued online and Indians also launched a change.org petition against the Sitharaman’s proposal. Some players in the crypto space also supposedly held meetings with Indian legislators in a bid to suggest amendments to the bill.

Furthermore, other legislators highlighted that the policies from the Finance Minister are confusing in terms of defining cryptocurrencies and other digital assets. Sitharaman fired back and stressed that the bill does not present any confusing signals.

The Finance Minister also mentioned that authorities are currently conducting consultations geared towards deciding whether to further regulate crypto in India or implement a broad-based ban on the industry. Sitharaman’s tax policy is expected to become law on April 1, 2022.

In an attempt to fight the tax legislation, crypto companies and users are reportedly considering filing an appeal in India’s Supreme Court.

India’s History of Stringent of Crypto Laws and Tax Policies

India has repeatedly presented an anti-crypto stance including several bans against bitcoin and imposing rigid taxation frameworks over the years. Back in 2018, the Reserve Bank of India issued a notice prohibiting financial institutions from dealing in cryptocurrencies.

Later in March 2020, the country’s Supreme Court sided with digital innovation and ruled against the RBI’s ban. Again in 2021 and 2022, the RBI deputy governor Rabi Sankar asked the government to impose a nationwide ban on all digital currencies.

Sankar said that all recommendations in support of crypto regulations rather than a ban held no merit and failed to pass basic scrutiny.

While India has imposed heavy taxation on cryptos, Thailand has opted for a more flexible approach. Thai regulators announced a 7% exemption for investors using authorized exchanges.