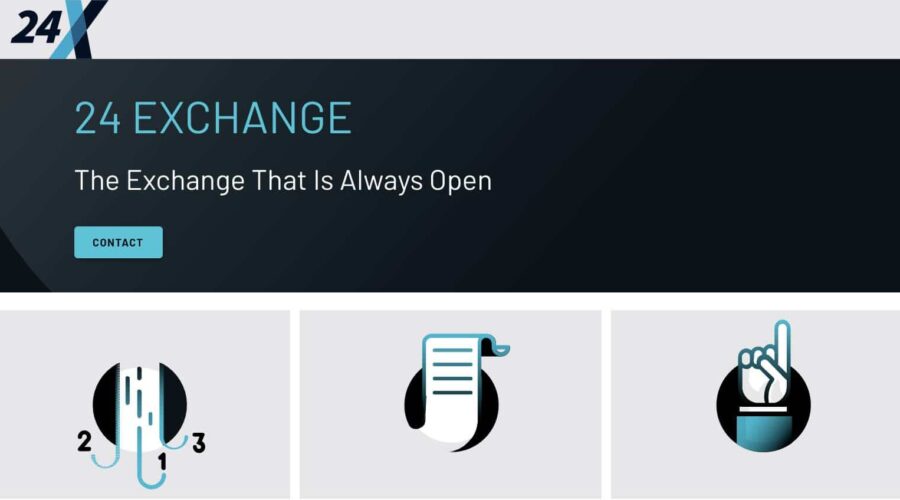 Per the official numbers, the exchange recorded a single-counted ADV of $357 million for the month, a decline of 13.5 percent from the previous month’s $413 million.

Operated by 24 Exchange Bermuda Limited, the platform was established in 2019 after Galinov sold Fastmatch in 2017 for $153 million.

24 Exchange offers multi-asset class trading and is targeting clients with a promise of offering ‘most cost-effective trades across a growing range of asset classes, 24 hours a day.’ Though the exchange is based in Bermuda, it is not regulated by the Bermuda Monetary Authority and is fully compliant with the FX Global Code.

Overall, the Market Is Bullish

The trading demand for the FX instruments on 24 Exchange is rising fast as the platform touched the ADV of $100 million last August and has shown an upward trend since.

The demand on the platform remained extremely bullish throughout the first quarter of 2021 and peaked in March with an ADV of $456 million. However, the second quarter started with a backfoot as the trading demand shows massive correction both in April and May.

“We hope to improve overall liquidity in the NDF market, by decreasing friction costs,” Galinov told Finance Magnates in the initial days of the exchange.

Furthermore, the platform is focused on expanding its product range and launched an anonymous interbank FX Swaps order book with streaming quotes earlier this year. It also attracted the attention of big banks as Standard Chartered bought an undisclosed stake in 24 Exchange as a part of its strategic investment.