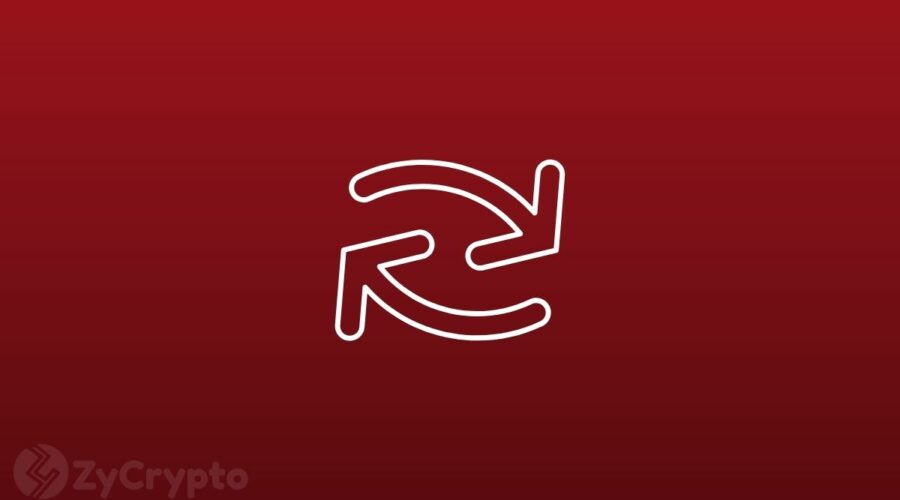 Following the notice by the Financial Conduct Authority (FCA) to cryptocurrency companies in January, the FCA published a warning to consumers against 111 crypto firms in the UK.

The list which is to serve as a reference to consumers, to guide their relationship with crypto firms, comprises all crypto firms that are yet to register with the regulatory watchdog. The FCA is responsible for monitoring Anti-Money Laundering and Counter-Terrorist Financing laws compliance for crypto firms in the UK, as well as registering crypto firms to give them legal status. It has warned consumers to steer clear of firms that are on the list as they were operating illegally.

In addition to this, the FCA has reported that about 51 crypto assets businesses have had to withdraw their registration application as they were unable to meet the requirement provided under the Money Laundering Regulations; stating that such firms will have to cease their operations, or face legal actions and have fines imposed on them, until they are duly registered, having completed the FCA’s Anti-Money Laundering (AML) protocols.

The strict laws being enforced have the potential to negatively affect crypto trading, thereby extending the bear trend currently being experienced in cryptocurrency trading.

An AJ Bells survey also revealed that the majority of adults in Britain prefer investing in crypto to stocks and shares. One of the company’s financial analysts, Laith Khalaf, commented on the findings saying the world has gone “crypto crazy.”

Despite the growing popularity of cryptocurrencies, Independent Financial Advisers (IFAs) in the UK, as well as regulators, are wary of the asset class as has been seen in their actions. Per our previous report, it was revealed that over 93% of IFAs would not advise their clients to invest in cryptocurrencies and meme stocks due to the high risk associated with such investments and volatility.

The restrictions being placed on crypto-assets businesses may dampen the burgeoning interest of consumers in cryptocurrencies, thereby pulling the UK backward in adoption. The benefits that the country has, as well as consumers, stand to gain from crypto assets may just pass them by.