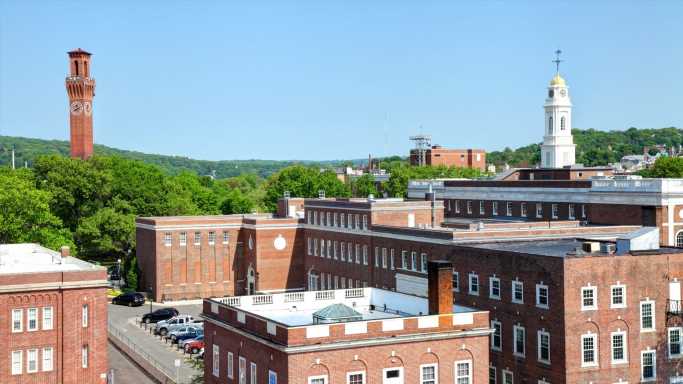 The COVID-19 pandemic sent the U.S. unemployment rate to 14.8% in April 2020, its highest level since the Great Depression. Normally, such an economic shock would result in a spike in the national poverty rate. However, what would have likely been a steep increase has likely been mitigated by the three rounds of federal stimulus payments.

As of 2019, the most recent year with an official poverty rate released by the U.S. Census Bureau’s American Community Survey, 13.4% of the U.S. population lived below the poverty line.

Of course, the poverty rate varies considerably across the country, and even before the COVID-19 unemployment crisis, there were parts of the country where poverty was already widespread — where half of the population or more lived on poverty-level income.

Eight ZIP codes on this list are located in Ohio, more than in any other state. Arizona trails Ohio with seven ZIP codes, while Mississippi and South Dakota each have five. Many of these ZIP codes are located in American Indian Reservations, which, for a variety of historical and contemporary reasons, are often among the most economically disadvantaged communities in the United States. Others are in Rust Belt cities that have suffered for decades from the decline of American manufacturing.

The poverty threshold is based on income, and in most of the country, an individual with an annual income of less than $12,880, or a family of four earning less than $26,500, is considered to be living in poverty. Not surprisingly, in every ZIP code on this list with available data, the median household income is lower than the national median of $62,843. Here is a look at the poorest town in every state.