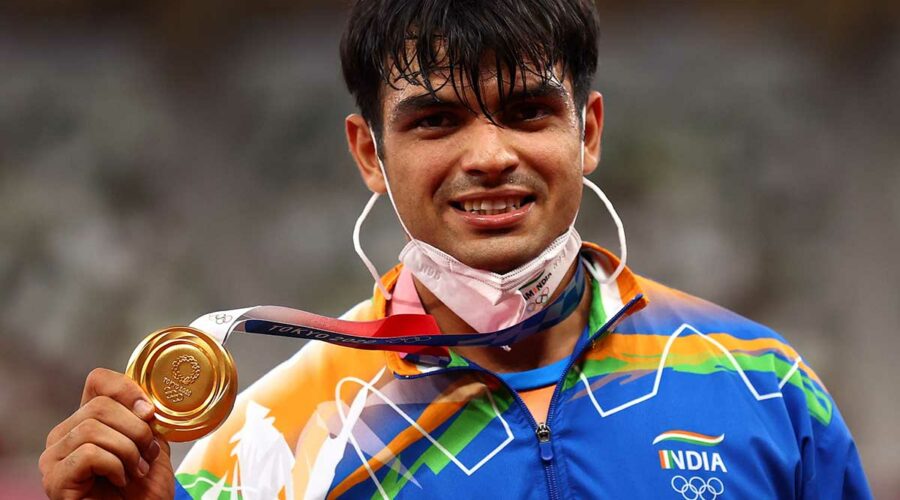 In business too, losing finalists really get nowhere, get nothing.
It is purely ‘winner takes all’, observes Sandeep Goyal, managing director, Rediffusion.

One would surely expect that their happiness with their performance would mirror this order too, with the gold medalist being the happiest, followed by the silver medalist, and then the bronze winner. But that is not so. Strangely, research has proved that bronze medalists are invariably happier winning their metal than the silver champs!

Researchers took video footage of the 1992 Summer Olympics in Barcelona, Spain. Specifically, they recorded the medal ceremonies and analysed the footage from the athletic competitions immediately following announcements of the winners.

Statistical analyses proved that both immediately after winning, as well as later at the medal ceremony, bronze medalists were visibly happier than the silver medalists.

A similar experiment was repeated post the judo matches at the 2004 Summer Olympics in Athens. Data was collected from 84 athletes and 35 countries at three different times: Immediately after their matches, when they received the medal, and when they posed on the podium.

Altogether, the research found that 13 of the 14 gold medal winners smiled immediately after they completed their winning match, while 18 of the 26 bronze medalists smiled too.

However, none of the silver medalists smiled immediately after their match ended. More interestingly, the facial expressions that were recorded among silver medal winners ranged from sadness (43 per cent) to contempt (14 per cent) to nothing (29 per cent).

When it came to the medal ceremony and podium pose, however, silver medalists did smile. Yes, 96.4 per cent of the athletes managed to put on some sort of smile for the cameras. However, careful analysis of smile types indicated that the smiles displayed by the silver medalists were less genuine and more forced on both occasions than those of the gold and bronze medalists.

In particular, both gold and bronze winners were more likely to display Duchenne smiles, which scientists have described as particularly associated with positive emotions. Many explanations have been proffered for this ‘counterfactual thinking’. The simplest explanation is that in the fight for the bronze, one contestant will get a medal, and the other won’t get anything. So the bronze winner, upon winning, is relieved (and delighted) to at least have a podium finish and something to take home.

A loss would have meant a blank-out.

On the other hand, even before the final gets underway, both competitors are assured a medal. When the final duel ends, one contestant wins while the other actually loses. So the winning of the silver is actually the losing of the gold.

An extended explanation is that for the silver medallist, there is one stark reality he or she has to live with for life: Having come so far and having vanquished the entire world, there was still one individual that couldn’t be got the better of. And, that is what triggers the sadness. Sometimes, a lifetime of remorse and regret.

The silver medalist’s biggest regret really is that he almost won. He is not the one who came second — he is actually the first among the losers.

Most times, especially in athletics, a race can be won or lost by one-tenth of a second or even less — as American stand-up comedian Jerry Seinfeld would have joked, if the loser had a pimple on his nose, it would have won him the gold!

In business too, losing finalists really get nowhere, get nothing. It is purely ‘winner takes all’.

You go pitch for a big contract. Say six of your competitors are involved. After many rounds of presentations, your company and another are the final two bidders. You lose.

What do you tell the management?

That you were the losing finalist who got none of the business?

Will anybody really congratulate you for losing the contract?

There may be a few who will sympathise and say, ‘better luck next time’, but you know, and they know, that such words of comfort hardly offer any consolation.

Everyone knows you lost the gold. In business, what’s worse, most times no silvers are handed out.

The obvious counterfactual thought for the silver medalist always is on winning gold, on coming first.

The bronze medalist, however, focuses counterfactual thoughts downward towards fourth place — no win, no medal. The medal is the vindication, not its colour.