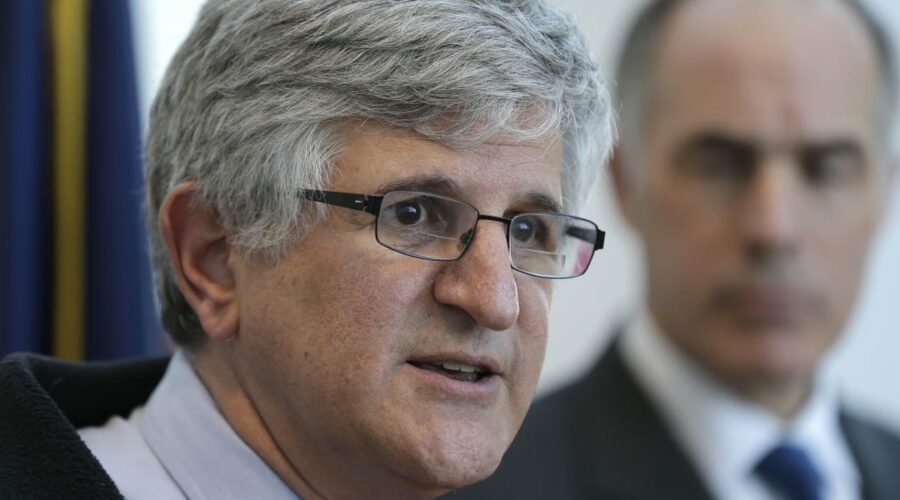 As more than half of US adults are fully vaccinated against the coronavirus, a growing question is when, or if, people may need to get an additional shot to boost protection.

“The question is how often do you need to give booster doses,” Offit said. “I would think every three to five years as a guess.”

He predicted that vaccines could provide years of protection against serious illness.

“I would predict that protection will last for a few years — protection as I define it, which is protection against severe to critical disease,” Offit said in a May 24 interview with Insider.

There’s emerging research suggesting that immunity to this novel coronavirus could be long-lasting.

New studies have found that certain immune cells that keep a memory of the virus last for at least a year and likely even longer, The New York Times’ Apoorva Mandavilli wrote on Wednesday.

“The papers are consistent with the growing body of literature that suggests that immunity elicited by infection and vaccination for SARS-CoV-2 appears to be long-lived,” Scott Hensley, an immunologist at the University of Pennsylvania, told the Times.

Variants are a threat, but Offit says vaccines will still protect

Experts have highlighted variants of the virus as a key threat to long-lasting protection. These versions of the virus have certain mutations that make them different from the original viral strains that the vaccines were designed to neutralize.

The most concerning variants, such as those first identified in India, Brazil, and South Africa, have shown the ability to slightly diminish the immune response created by vaccines. Scientists have pinpointed a specific mutation, called E484K, to the virus’ spike protein as a key culprit.

Offit said the vaccines still work against these variants, especially in preventing the worst outcomes of COVID-19.

“To date, even the strains that have the E484K mutation, like the Indian strain, are still susceptible to immunity to the point that you’ll be protected against severe to critical disease,” Offit said. “If you define it as that, I think we would need a booster at most every few years, assuming a variant doesn’t come up that is highly resistant.”

The CDC is tracking severe COVID-19 cases after vaccination

Offit’s emphasis on severe COVID-19 cases is in line with the Centers for Disease Control and Prevention, which has narrowed its focus to tallying breakthrough infections that require hospitalization.

Some experts criticized the CDC’s decision, saying it would miss the vast majority of infections and the variants potentially driving those breakthroughs.

But Offit said the agency has the right focus. The main point of vaccination is to prevent the worst outcomes of people getting seriously ill — not mild cases, he said.

Boosters still have a role to play in controlling the virus, Offit added, even if the situation is under control in the US. He compared it to how people still get vaccinated against viruses such as polio that aren’t present domestically.

“We are going to need to keep our population immunity up until this virus is well under control in the rest of the world,” Offit said. “That, I think, is going to take a long time.” 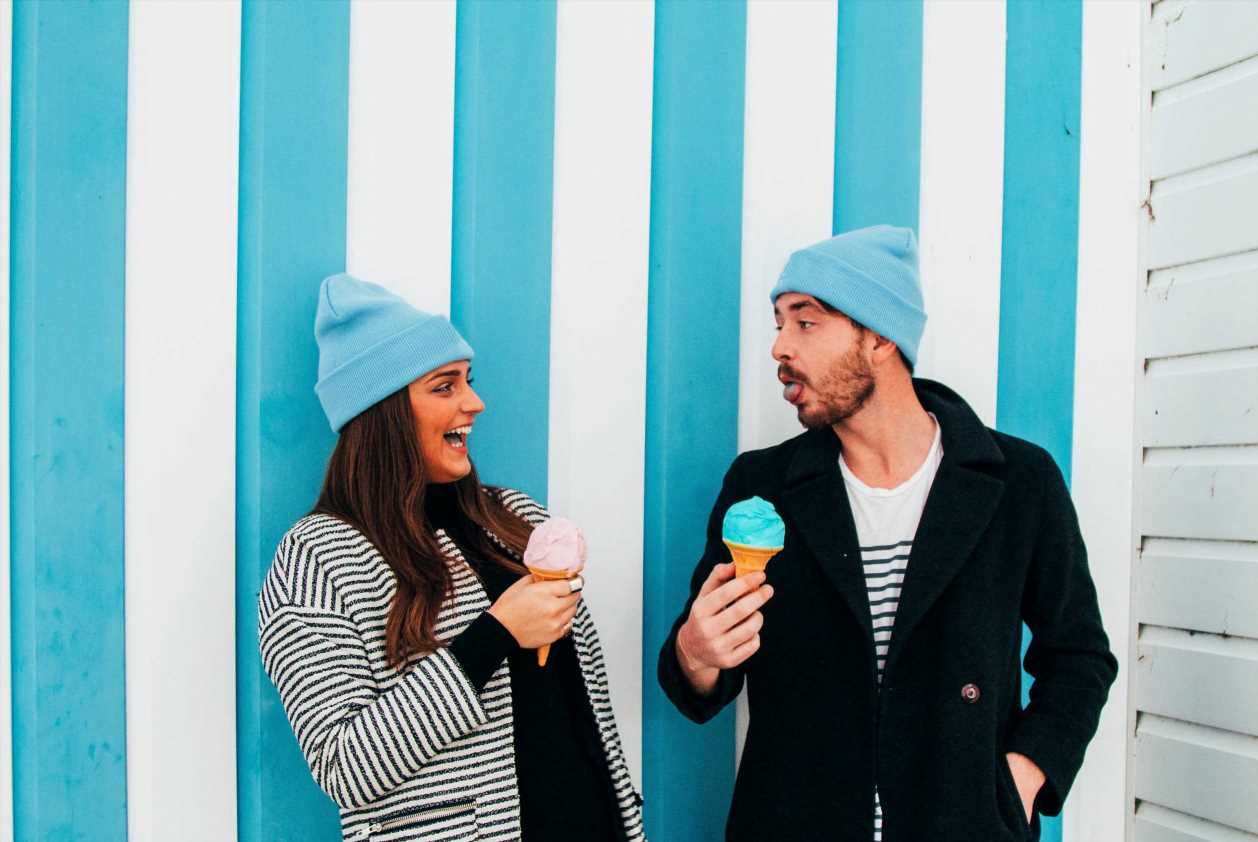