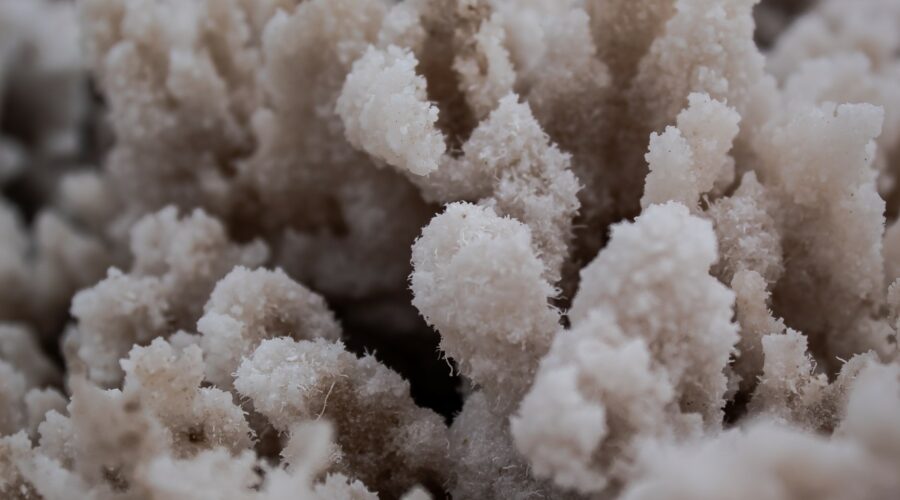 We have been keeping an eye on lithium mining stocks for a while now, and what we’ve seen over the past couple of months is not particularly encouraging for the industry or investors. Since December of 2019, the price for lithium carbonate has risen around 300%.

Three lithium mining stocks have increased their share prices by nearly as much over the same period. As of last week, according to analysts at Goldman Sachs, Albemarle Corp. (NYSE: ALB) had seen its share price rise by 294% since the end of 2019. Livent Corp. (NASDAQ: LTHM) has posted a gain of 263%, and Sociedad Química y Minera de Chile S.A. (NYSE: SQM) has added 256%.

Analysts Robert Koort and Mike Harris wrote in a note to investors last week that they “believe that the current valuations of lithium stocks seem to be too high. We are anchored by a conviction that the lithium industry, as a mining and chemical processing business, and despite the current investor interest, is inherently cyclical and beholden to standard economic and equity market principles.” In other words, the price will come back down, it is really only a question of when that will happen.

The analysts downgraded both Livent and Albermarle from Neutral to Sell based on a valuation analysis. Livent’s price target was raised from $22 to $23 and Albemarle’s was raised from $199 to $205. Both stocks closed higher than those targets on Friday. Here’s their assessment:

[D]espite mounting EV demand, a substantial supply response is coming and will lead to a decline in operating rates and a normalization of current conditions. Our revised 12-month price targets imply ~16% downside for ALB and ~9% for LTHM vs. an average return potential for our coverage of +17%.

Increased demand for electric vehicles s is a key upside risk for both companies. Livent could expand more quickly than the analysts expect in order to meet that increased demand, pushing past the new price targets.

Chile’s SQM was hammered in Monday’s trading, following the election of Gabriel Boric, a socialist, as the country’s new president. In a note to investors Monday morning, BofA Securities analysts cut the company’s rating from Neutral to Underperform and lowered the firm’s price objective from $67 to $50.

Here is what BofA’s analysts had to say:

[Boric’s] government program considers the creation of the National Lithium Corporation, a state-owned enterprise that will be in charge of developing the Lithium industry; and the implementation of a new governance of the salars. While higher taxes and interference of existing concessions are not formally considered, we believe they could potentially be a risk for SQM.

ALSO READ: BofA Securities Out With Its 11 Top Stock Picks for 2022