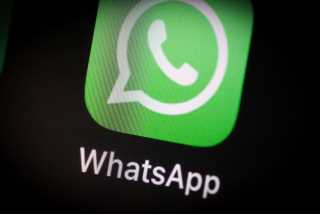 Four months after introducing shopping carts, WhatsApp has taken another step in the journey from upstart commerce player to a more refined online retail platform.

The Facebook-owned company revealed updates on Wednesday that focus more on the pesky matter of inventory for brands and retailers with catalogues.

To free merchants from having to wrangle their listings through a mobile app, the social messaging company is allowing them to create or manage catalogues on a desktop or the web. The idea is to make it “quick and easy to add new items or services so their customers know what’s available,” according to the company. The move is aimed to help brands and retailers with large catalogues and a lot of inventory, in particular, as they tend to rely on computers for these tasks, rather than phones.

Happy Hour: Watches and Cocktails at the Butterfly

More than eight million catalogues course through WhatsApp worldwide, the company disclosed. That’s no small affair, but nearly a year and a half after the feature’s debut, it’s also not the sort of massive traction one might expect of a platform with more than two billion active monthly users.

The messaging app appears to be bucking the trend of constant high-profile launches with flashy, attention-getting features, choosing instead to build out its shopping features in a steady, more interactive process. That’s not necessarily a bad thing. 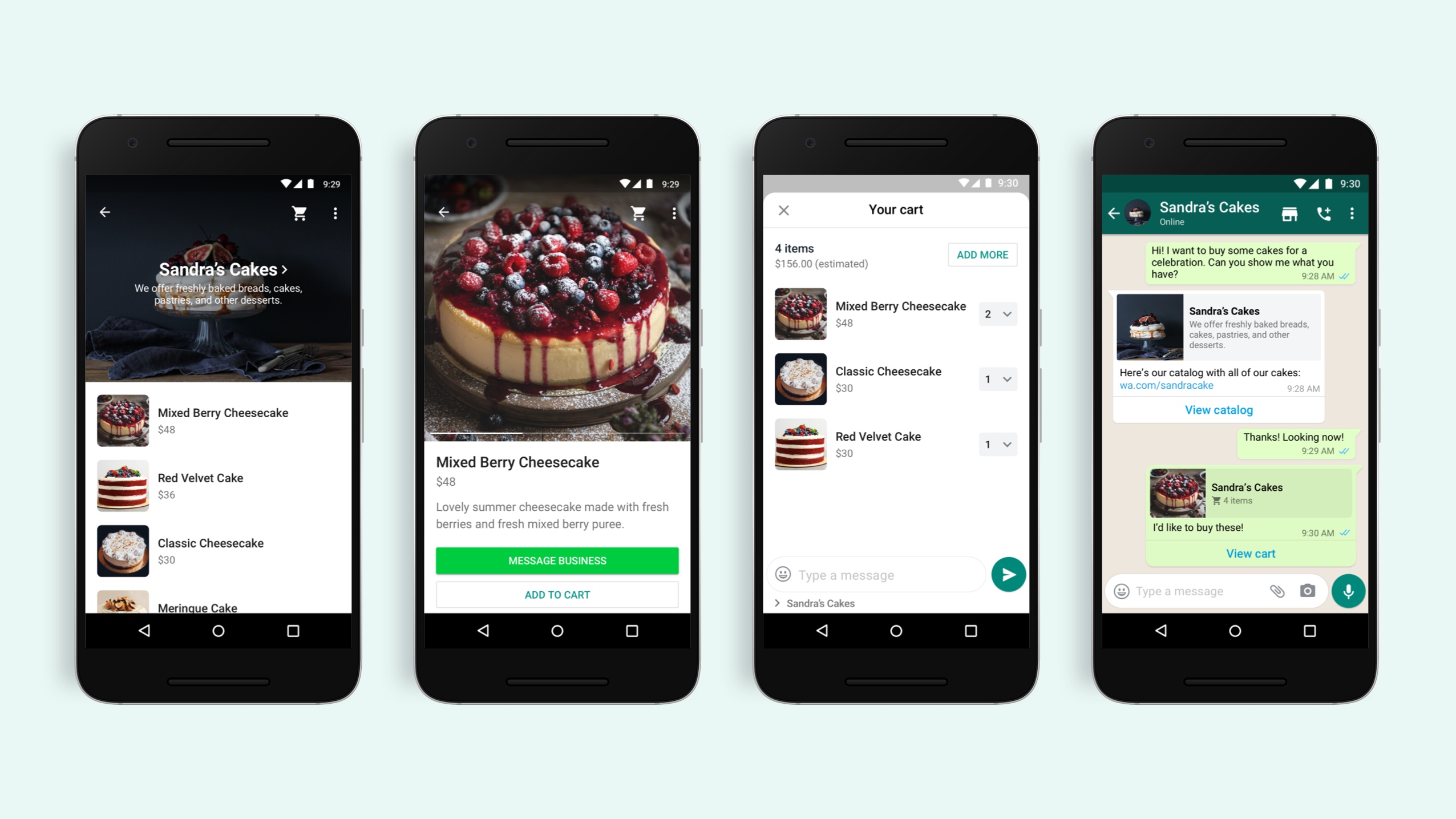 WhatsApp’s messaging features are already enormously popular in places like India, as well as Africa and South America, so there’s a lot of potential and a lot at stake beyond just the Western regions where Instagram and Facebook dominate. The slow and steady approach to development may make sense if it yields the sort of solid commerce offering that can handle the demands of rapidly growing emerging markets.

The company seems to be learning from its experience last year with the limited rollout of WhatsApp Pay, which launched in India and stared down some regulatory hurdles with Brazil’s central bank. Insiders familiar with the company’s thinking described the complexity of dealing with the payments infrastructure as a “marathon not a sprint,” and that could apply to its broader commerce development, as well.