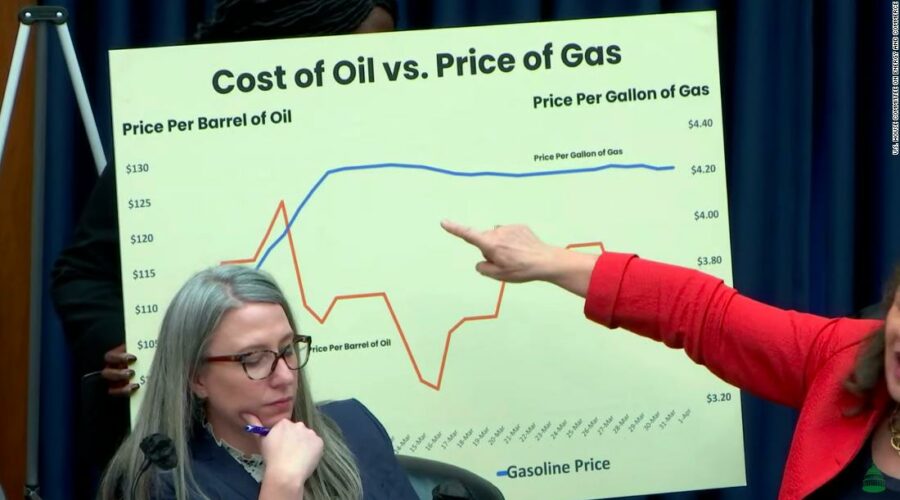 New York (CNN Business)Leading oil company CEOs declined on Wednesday to endorse a call from Democrats to reduce dividends and share buybacks and plow the money into ramping up production instead.

During a hearing, Rep. Frank Pallone, a New Jersey Democrat, asked the top executives from ExxonMobil (XOM), Chevron, BP, Shell, Pioneer Natural Resources and Devon Energy if they would commit to “doing whatever it takes,” including not just increasing production but reducing dividends and buybacks to lower prices for American consumers.
None of the executives agreed to do so.

Gretchen Watkins, the president of Shell (RDSA) USA, said her company believes it can return value to shareholders, boost supply of oil and invest in renewables. “We will be doing all of that,” Watkins said. 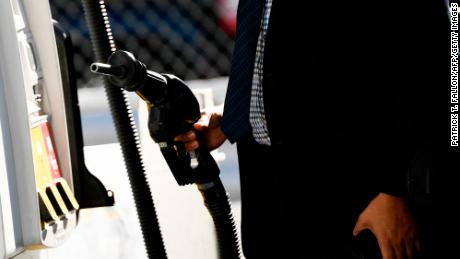 Scott Sheffield, the CEO of Pioneer Natural Resources (PXD), said his company will increase production but flatly declined to dial back dividends. “The answer is no on dividends,” Sheffield said.

Pallone said oil companies are devoting $45 billion in share buybacks plus another $40 billion in dividends.
“That’s a lot of money to shareholders, but it’s coming at the expense of the American people, who need you to increase production, not shareholder wealth,” Pallone said. “For the American people to have relief from high gas prices your companies need to do their part and increase production to meet demand.”

US oil production remains below pre-Covid levels, even as oil prices have nearly doubled.
Earlier this week, House Oversight Chair Carolyn Maloney and Rep. Ro Khanna called on the CEOs of Exxon, Chevron, Shell and BP to scrap their buybacks and dividends during the war and instead lower prices for consumers.
Source: Read Full Article