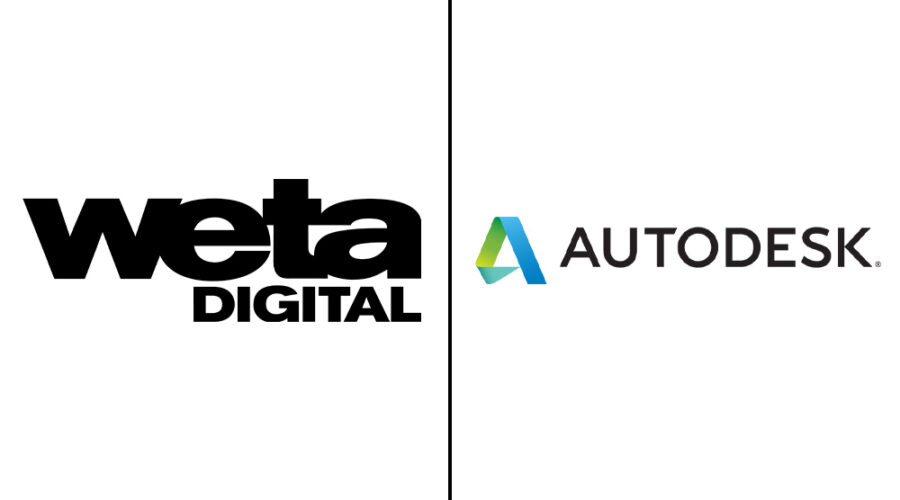 The preeminent VFX studio’s “next generation creative cloud production pipeline” will integrate its Oscar-winning proprietary tools into the platform of industry-leading 3D software Autodesk Maya. WetaM is said to be groundbreaking in that it will provide one complete, cloud-based pipeline for VFX artists around the world, for the very first time.

The product offering, conceived as a subscription cloud service, will be introduced as a private beta in Q4 2021. The product launch is the first under Weta Digital’s newly formed Software-as-a-Service division, a business arm which will prove integral, as the company looks to expand its professional and prosumer tool offerings to entertainment professionals around the globe.

“WetaM is the first step in the democratization of VFX and animation production. Weta Digital brings together the most creative minds in the world and has been a pioneering innovator in the visual effects and entertainment industry for decades,” said Weta Digital’s CEO, Prem Akkaraju. “WetaM is a transformational move that will raise the bar for global creative production, redefining the industry in the process. At its core, this partnership with Autodesk will extend the reach of the Weta magic, making it more accessible for artists in pursuit of creating amazing characters and worlds across film and television.”

“We are longtime fans of Weta’s remarkable visual effects achievements, and they are constantly breaking new ground building immersive, imaginary worlds and unbelievably real and engaging digital characters,” added Diana Colella, senior vice president, Entertainment & Media Solutions, Autodesk. “The debut of WetaM is a gamechanger as it opens up years of Weta’s dedicated animation and VFX R&D resources to all creatives. It is exciting to be working with Weta to bring their magic to Maya artists, offering them powerful new effects tools and time-saving automation capabilities.”

Weta Digital has innovated within the fields of VFX and animation over the course of the last three decades. To date, the studio has won 13 Academy Sci-tech Awards for its tools, which have helped breathe life into blockbuster films and TV series including The Lord of the Rings, Avatar, Game of Thrones and Planet of the Apes, among countless others.