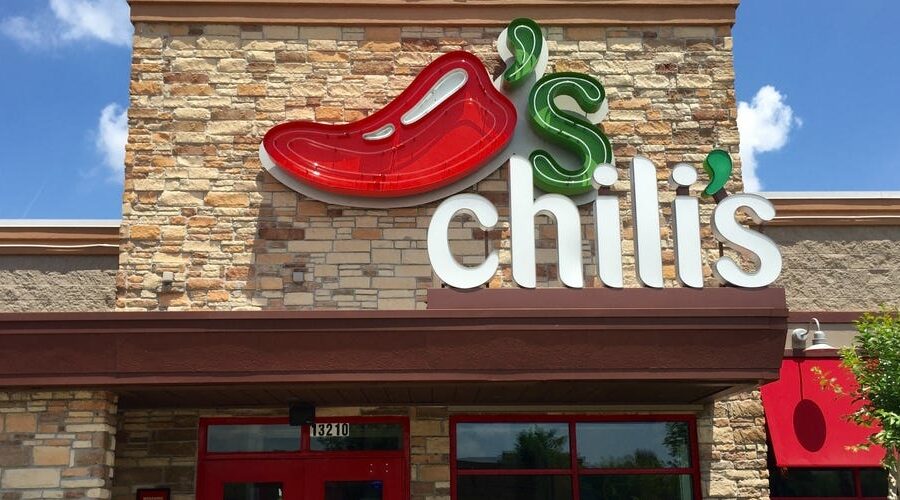 Wells Fargo has lost what was effectively its entire team of restaurant financiers – threatening its stance as one of the strongest lenders to restaurant chains.

Eight bankers, including Nick Cole who heads Wells’ restaurant group, are joining MUFG in June, as the Japanese lender doubles down on opportunities within the restaurant space. 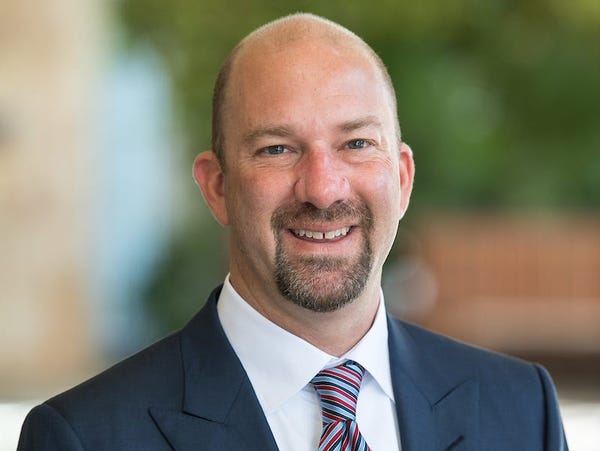 Lending to fast, casual food companies like Burger King and Chipotle have become lucrative opportunities for banks as they’ve thrived throughout the pandemic as consumers opted for quick solutions that avoid dine-in crowds.

Wells was the top lender to US restaurants in 2020 and has been in the top or second spot on the leaderboard since at least 2016, according to data from Refinitiv.

However, it remains hamstrung by a fake accounts scandal unearthed in 2016 that forced it to revamp risk management and pay billions of dollars in penalties.

In February, Wells’ proposal to improve its governance and risk management processes was accepted by the US Federal Reserve, indicating it’s progressing toward having its $2 trillion asset cap lifted. But the bank still needs to implement the plan that’s subject to an independent review.

The talent drain, meanwhile, follows Insider’s investigation into the departure of more than 20 bankers at Wells’ mortgage lending business, who bemoaned an environment of heavy oversight at the bank.

Heightened internal compliance measures, along with scrutiny from the Office of the Comptroller of the Currency and the Consumer Financial Protection Bureau has limited Wells’ ability to grow its loan portfolio, adding extra hurdles for bankers looking to close deals.

“These employees decided to pursue opportunities outside the company,” a spokesperson for Wells Fargo told Insider. “As always, our focus is on serving our customers.”

The bank is not expected to exit the restaurant financing business, but it’s unclear how Wells intends to rejig the team, according to banking sources that spoke on the condition of anonymity. Currently, the team sits in Wells’ agribusiness, food, and hospitality group.

The ex-Wells bankers will begin with MUFG on June 1 and report to Cole, who will lead the group that’s doubling in size with the new hires.

Last August, MUFG also added Christopher Addison and Shawn Janko from Bank of America — another leader in restaurant lending — to its team and Jake Nash from Regions Bank’s restaurant team.

Brian Geraghty, a managing director who’s been at MUFG for about eight years, is head of loan originations and will also report to Cole.

Cole will report to Scott Hagel, MUFG’s head of US general industries.

When contacted by Insider, the ex-Wells bankers either declined to comment or did not respond to messages seeking comment.

Both Wells and MUFG compete for a significant piece of the US restaurant business.

Last June, the pair were lenders on a $900 million credit line for Brinker International, which operates Chili’s, a filing with the US Securities and Exchange Commission showed. Wells is a syndication agent on Starbucks’s $1 billion credit agreement, which the coffee shop extended last September, according to an SEC filing.

And MUFG was a lender on a $600 million loan to Chipotle in May last year, an SEC filing from the Mexican-inspired food chain showed.

MUFG is targeting a variety of lending options from quick-service restaurants to casual chains and expanding lending to casual-dining experiences, Geraghty told Insider.

“Quick service and fast-casual chains found their way through Covid by providing safe options for consumers, such as drive-through, take-out, and delivery,” Geraghty told Insider.

Many restaurants pivoted away from the dine-in experience toward a delivery model and invested in the infrastructure to field online orders through digital apps.

“Banks realized that these businesses passed a stress test in emerging from Covid successfully by adopting new business models,” added.

Quick-service chains like McDonald’s and casual chains such as Chipotle performed as customers were confined indoors, but casual dining like Applebee’s or Chili’s should benefit as vaccinated customers grow increasingly comfortable with indoor dining.

The team of ex-Wells bankers is a boon for MUFG, given they bring a laundry list of restaurant-related clientele to the Japanese bank.

The Americas is a priority for MUFG as it staffs up across various parts of its corporate and investment bank.

Historically, MUFG has stuck to dealmaking in investment grade markets, but a string of new hires over the last year has seen it increase its presence in US leveraged finance capital markets, an area of credit where a lot of smaller restaurant chains do business.