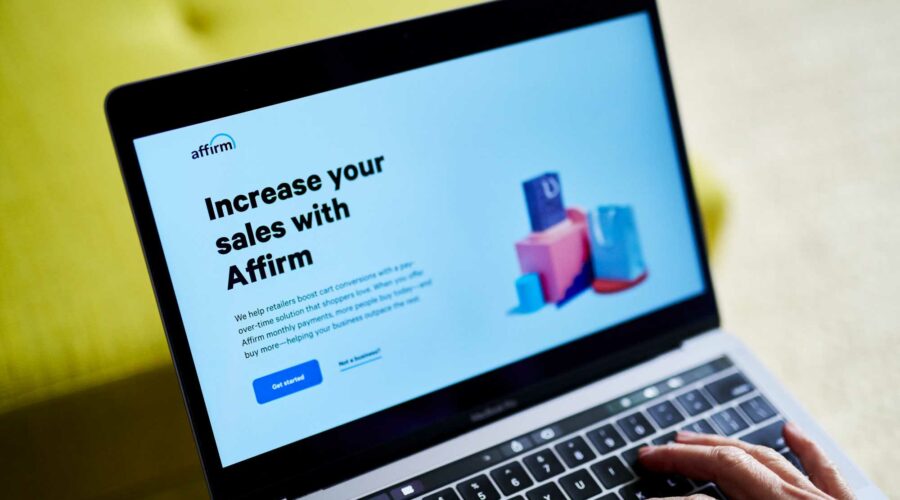 One stock market newcomer stands out to Miller Tabak's Matt Maley after a record year for initial public offerings.

The U.S. IPO market broke records in 2021, with 416 debuts raising around $156 billion, according to consulting firm Ernst & Young. Performance has been varied, with Renaissance Capital's U.S. IPO ETF (IPO) down nearly 15% year to date.

Relative outperformer Affirm stands a chance of breaking out in the coming weeks, Maley told CNBC's "Trading Nation" on Thursday.

Shares of Affirm are up 102% since the company's January IPO, but have been off recently, falling 38% since early November.

"If you look at its RSI chart, its relative strength index, it had gotten quite oversold late last week unlike a lot of these other names," said Maley, his firm's chief market strategist. "Even Robinhood, believe it or not, is really not that oversold."

Affirm fell by almost 11% on Thursday after the Consumer Financial Protection Bureau announced its inquiry into buy now, pay later companies. Maley was looking for the stock to break above $114 a share.

"That'll at least bring up the green flag halfway up the flagpole. And if we can get it above 128, that would give us its first higher high in a while," he said. "That would really give confirmation that the trend has changed and a lot of momentum would start pouring back into that name."

It's imperative for investors to do their homework when it comes to IPO investing, Chantico Global founder and CEO Gina Sanchez said in the same interview.

"You can't just invest because it's an IPO because the returns, as we can see, are all over the place," said Sanchez, who is also chief market strategist at Lido Advisors.

Buying at the IPO price also produces drastically different returns than buying on the first day of trading, she added.

"You can look at 2021 as a great example of that. If you got in at the average IPO price for the IPOs that went public, you made about 33% this year, which is better than the S&P. But if you got in one day later, you lost 7% on average over this year," she said.

"That's the challenge that IPO players have to think about," she said. The valuation "does matter, so you can't just pile in because it's an IPO and get swept up in a very high valuation."

16/12/2021 Business Comments Off on Watch this IPO stock after a record year for market debuts, trader says
Markets