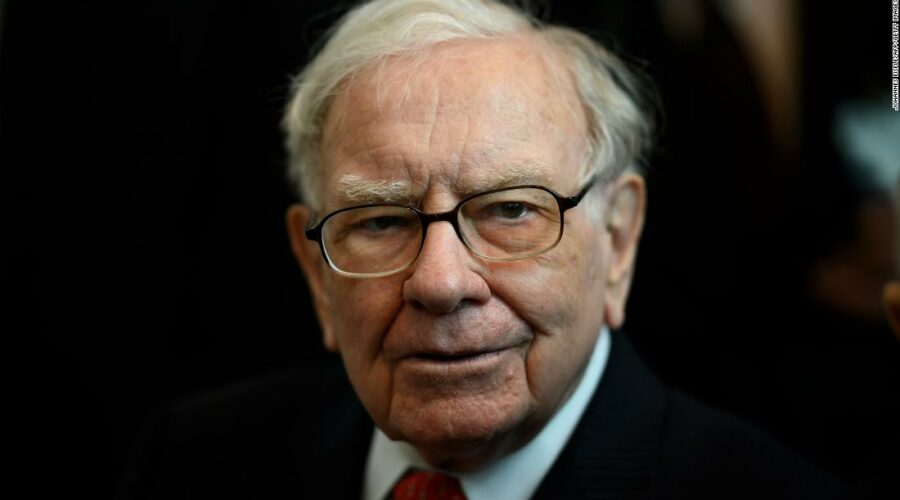 The legendary American investor was worth $100 billion on Thursday, according to the Bloomberg Billionaire’s Index. That puts him in the company of just five other men above that threshold. And he’s now the sixth richest person in the world, ranking just behind Facebook (FB) CEO Mark Zuckerberg.
The 90-year-old Buffett has added nearly $13 billion to his net worth this year as shares in his industrial and insurance conglomerate have surged. Berkshire Hathaway (BRKA) is up nearly 15% in 2021, giving the company a market capitalization of more than $600 billion. 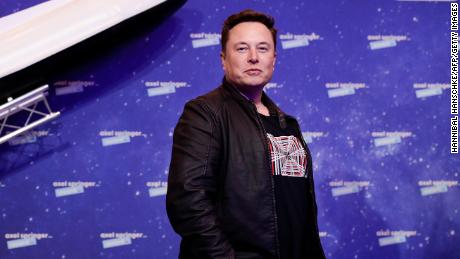 Buffett and Berkshire Hathaway are famous for investing primarily in slow growth, “value” stocks — many of which have done very well this year as markets continue to recover from the pandemic-fueled crash a year ago. He recently revealed that Berkshire bought stakes in Dow components Chevron and Verizon, indicating a new interest in Big Oil, telecom and media.

Chevron (CVX) is up 31% as crude prices recover the ground they lost during the early months of the pandemic. Verizon (VZ) hasn’t fared nearly as well — the stock is down nearly 3% this year — but it’s still above the lows it hit in March 2020.

While Buffett has cracked the $100 billion mark, he’s still a long way behind the world’s richest person, Amazon (AMZN) CEO Jeff Bezos, who is worth $180 billion, according to Bloomberg. Bezos has been trading the title with Tesla (TSLA) CEO Elon Musk, who’s now worth $173 billion as shares in his electric carmaker rally from recent losses.
Microsoft (MSFT) co-founder Bill Gates is No. 3 on the list at $138 billion, while Bernard Arnault, the chairman of luxury goods group LVMH (LVMHF), ranks No. 4 with $122 billion. Arnault is the wealthiest non-American on the list. Zuckerberg is No. 5 with a net worth of $101 billion.

Buffett has donated billions of dollars to philanthropic causes, and in 2006, pledged to give away almost all of his fortune to charity.
— Paul R. La Monica contributed to this report.
Source: Read Full Article 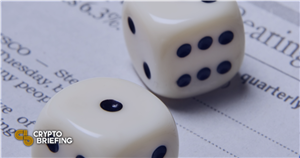 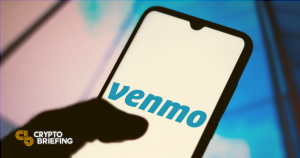