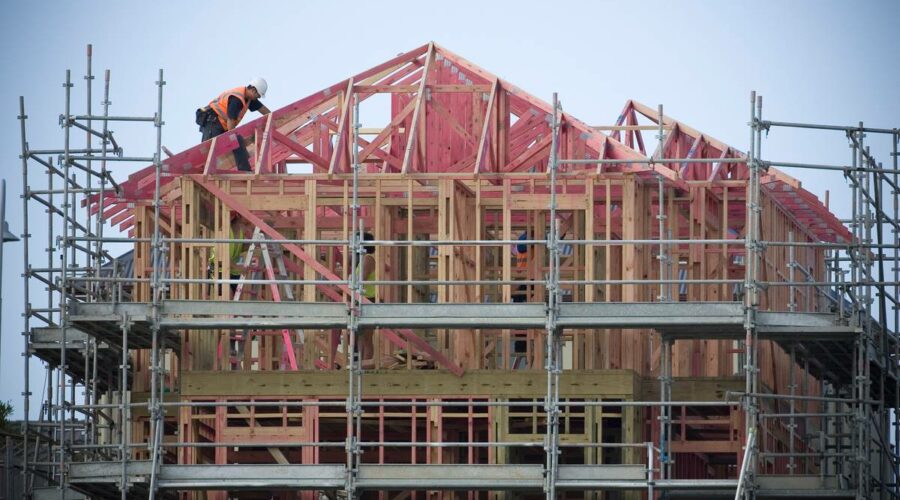 People building or renovating their homes may have to increase their budgets, as one of the country’s major timber suppliers halts some local supplies.

Master Builders president Kerry Archer said the move came as a surprise, and was probably because the export market was more lucrative.

Archer said while Carter Holt Harvey was not the only timber supplier, it could mean construction projects cost more as builders try to source supplies elsewhere.

“You can’t blame people if they’re getting better prices for their logs overseas. It makes it hard to compete I guess, and it’s just going to ramp up prices once again.

“Timber’s already gone a couple of times this year. Once again it’s supply and demand, so if there’s a lack of supply then demand goes up and unfortunately costs will go up with it.”

“[Carter Holt Harvey] isn’t a major supplier to Bunnings and customers can be assured we will continue to work with our suppliers to meet demand for timber across our store network,” he said.

CHH’s move comes after the Government’s major housing sector shake-up was announced on Tuesday, aimed at levelling the playing field for first-home buyers and reeling in soaring house prices.

Among the changes were:

• Extending the bright-line test from five to 10 years, meaning those who sell a house other than their family home within a decade will have to pay tax on the capital gain.

• Axing a tax break that allowed investors to claim home-loan interest repayments as a business expense.

• Pouring $3.8 billion into a scheme to accelerate infrastructure supply, such as vacant land, for new homes.

• Allowing the Kāinga Ora housing agency to borrow a further $2b to buy land for housing.

• Raising the price threshold for eligible houses by up to $100,000 in some parts of the country.