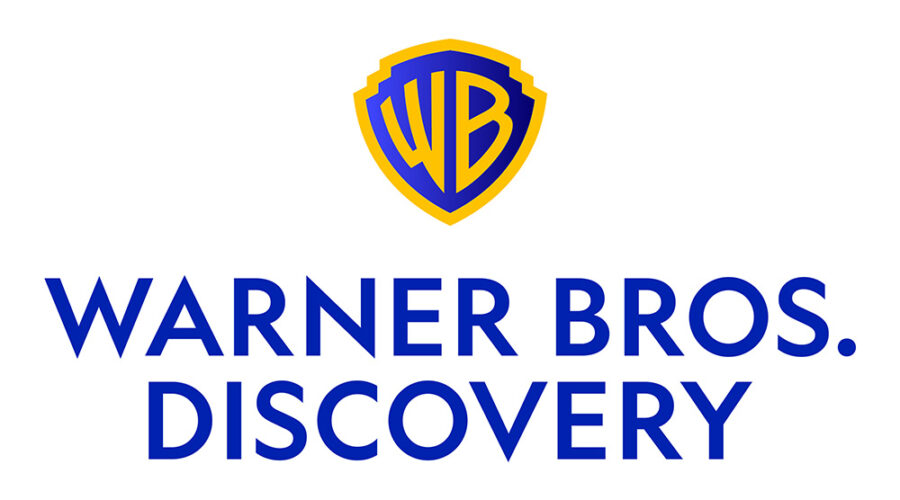 Warner Bros. Discovery shares had a volatile debut, rising early in the session but heading lower as analysts dissected the newly combined entity following the deal’s close on Friday. Reports out today – and more will follow – range from a thumbs-up on WBD’s streaming, content and planned cost savings, to caution on its debt and its big portfolio of linear cable networks.

The broader market is down too and the merger mechanics may be part of WBD’s dip because the deal had AT&T distribute shares of the new WBD to AT&T stockholders, many of whom were expected to turn right around and sell them. That’s because AT&T holders, who ended up with 71% of WBD shares, like the telco for its dividend and WBD doesn’t pay one.

About 45% of AT&T shares are held by retail investors (or individuals, vs institutions). That’s high compared with about 20% for U.S. equities overall. And most institutional ownership is primarily by income funds that were also attracted by AT&T’s high dividend yield. That likely means “meaningful supply pressure” on the shares post-merger, said Evercore ISI analyst Vijay Jayant, as the “lack of a dividend at WBD could result in a substantial flow back of stock from existing AT&T shareholders.”

But it would be temporary. Longer term, Jayant is pretty bullish on the creation of the “second largest media company after Disney,” citing 2021 revenues of $46B, a content budget of over $20B annually supporting a library with over 200K hours of programming, and the assets to successfully compete in the global DTC business.

He touted the combination of HBO Max and discovery+ into a single service as highly synergistic, “with HBO Max bringing the expensive, flashy originals needed to acquire customers, and discovery+’s unscripted content providing the large library of content needed to retain those customers.” And he sees increased scale in legacy television boosting revenue and margins there. He rated WBD stock “outperform” with a $40 price target.

CreditSuisse’s Doug Mitchelson laid out both a ‘WBD Day 1 Bull Case’ and a ‘Bear Case,’ landing in the bull camp given, he said, WBD’s “global content, strong scale position in library, brands, franchises, size of studios and content spending, global distribution and reach, and overall resources.” He noted management’s experience with mergers (Discovery under David Zaslav acquired Scripps Networks in 2018 and did a great job putting the two together) and its healthy free cash flow. His stock rating is ‘outperform’ and target price $52.

He suggests a win-win situation. “We see 3 potential long-term outcomes: (1) streaming success; (2) streaming not successful and mgmt reverts to high margin wholesaler (licensor); or (3) M&A (whoever buys/merges with WBD becomes the instant global content/streaming leader).” Wall Streeters have suggested that Comcast in particular could/should wait a year or two, then buy WBD.

Then there’s always the chance of macro disruptions (inflation, geopolitical risk) that could squeeze advertising revenue, which would in turn make it harder for the merged company to pay down debt. Sentiment on WBD depends in part on how quickly Wall Streeters think it can reduce its circa $55 billion debt load.

Zaslav said he intends to cut at least $3 billion in costs. A handful of top executives are out as of last week. Cuts will likely continue and could be deep.

“We still worry that the primary need to reduce leverage puts WBD at a relative disadvantage to bigger entities that have greater financial flexibility to invest in streaming,” wrote Michael Nathanson of MoffettNathanson.

“Even if the company doesn’t plan to win the spending war and will re-allocate some of their combined $20+ billion in content spend towards HBO Max, we question if the other constraints and pressures in the business will be enough to hit WBD’s $14 billion 2023 EBITDA guidance.” (EBTIDA, a key cash metric, is earnings before interest, taxes, depreciation and amortization).

Nathanson echoed what’s been a recent pivot by Wall Street from total adoration of all things streaming to wondering if it’s a good business — the general feeling being that the jury’s still out. He has a “neutral” ratings on the stock and a $27 target.

There’s enthusiasm at having another really big player in the pure-play media and entertainment space. Said one analyst of Zaslav: “I’m sure he’ll do a better job than the phone guys did.”

Sam Elliott Apologizes For ‘Power Of The Dog’ Comments: “I Feel Terrible About That”

What’s Ahead For WarnerMedia & Discovery’s Global Ops After $43B Merger?