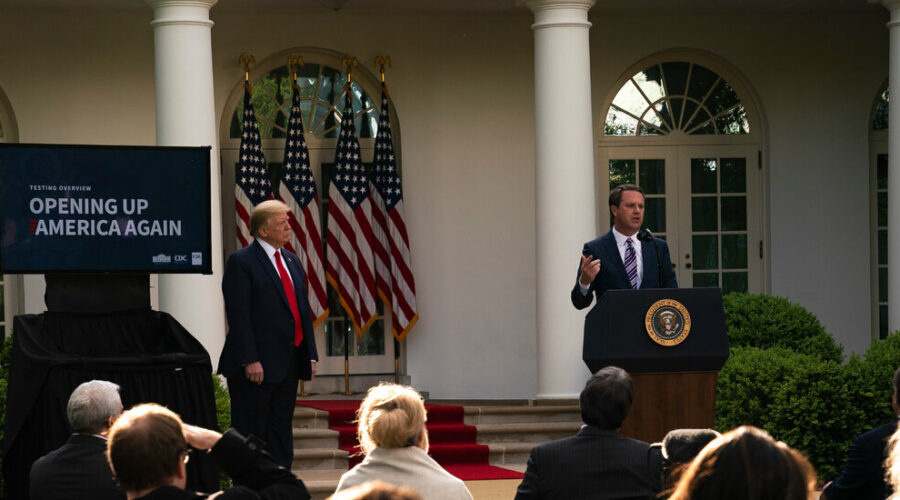 Walmart on Tuesday said it would “indefinitely” suspend contributions to members of Congress who voted against certifying the results of the presidential election, as businesses come under pressure to respond after a mob stormed the Capitol last week.

On Sunday, when asked about the Walmart’s corporate donations, including those to the Republican Attorneys General Association, a spokesman told the Times that Walmart examines and adjusts its political giving strategy at the end of every election cycle.

“As we conduct our review over the coming months, we will certainly factor last week’s events into our process,” the spokesman, Randy Hargove, said at the time.

Mr. Hargove on Tuesday said Walmart “is indefinitely suspending contributions to those members of Congress who voted against the lawful certification of state Electoral College votes,” even as the company continues to review its donation strategy.

Many companies, including Google, Goldman Sachs and Coca-Cola, opted to pause donations to both parties following the violence at the Capitol.

Fewer companies specified they will halt funding to only the 147 Republican members of Congress who objected to certifying the election results, as Walmart did on Tuesday. That group includes Marriott International, Dow, Airbnb and Morgan Stanley.

Walmart’s political action committee spent $1.65 million on political donations last year, according to Open Secrets, a program from the Center for Responsive politics that tracks the influence of money in politics.

Walmart’s chief executive, Doug McMillon, chairs the influential business lobbying group Business Roundtable, which after the election released a strongly worded statement acknowledging Mr. Biden’s victory and saying there was no indication that investigations or lawsuits would change the result.

13/01/2021 Business Comments Off on Walmart joins companies suspending donations to lawmakers who voted against certifying the election.
World News