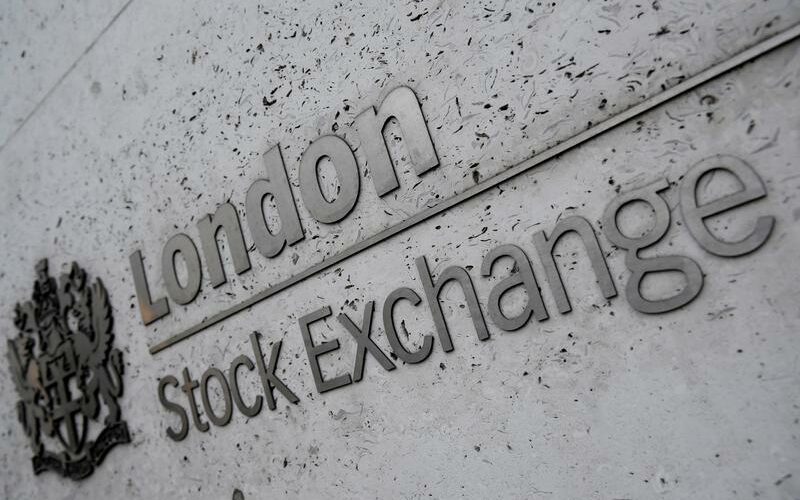 LONDON (Reuters) – World share markets edged higher on Thursday after the U.S. Federal Reserve promised to keep its support in place, though lower Wall Street futures and another rise in global bond yields and the dollar showed not everyone was convinced.

MSCI’s 50-country world index was near record highs after the Fed had also predicted bumper U.S. growth this year, and a jump in German car shares hoisted Germany’s DAX to a new all-time peak in Europe.

For traders worried about it all being snuffed out by rising borrowing costs, though, euro zone government bond yields were tracking upward moves in benchmark 10-year U.S. Treasuries as they climbed to a 14-month high of 1.75%.

That also revitalised the dollar, which had briefly dropped to a two-week low after the Fed had pushed back against speculation it could be starting to think about interest rate hikes.

The U.S. central bank sees the economy growing 6.5% this year, which would be the largest jump since 1984. Inflation is expected to exceed its preferred level of 2% to 2.4%, although it is expected to drop back in subsequent years.

“I don’t know what the Fed can do to stop a rise in yields that is based on stronger fundamentals,” said BCA chief global fixed income strategist Rob Robis, pointing to the $1.9 trillion U.S. coronavirus relief package that will drive growth.

“The path of least resistance is still towards higher yields,” he said. “The U.S. Treasury market leads the world and every bond market responds.”

It was another jam-packed day of central bank action on Thursday too.

Norway signalled a rate hike was possible this year. There were reports of the Bank of Japan loosening its tight grip on yields, the Bank of England said it was seeing recovery signs while Turkey jacked up its rates to 19% after another torrid month for the lira.

The dollar index, which measures the greenback against a basket of its peers, rose as much as 0.4% to 91.761. It had dropped to 91.300 after Wednesday’s Fed meeting.

“The question remains whether the Fed can actually arrest the latest spike in U.S. Treasury yields, especially given that the improvement of U.S. fundamentals will continue,” said Valentin Marinov, head of G10 FX research at Credit Agricole in London. “The renewed spike of UST yields should continue to support the dollar versus low-yielders like the euro, yen and the Swiss franc.”

Not everything went in the dollar’s favour. The number of Americans filing new claims for unemployment benefits unexpectedly rose last week, data showed ahead of the Wall Street restart.

Earlier the Australian dollar rose to a two-week high of $0.7849 after data showed the nation’s economy created more than twice as many jobs as expected in February.. Its New Zealand counterpart lost momentum, however, after the country posted a surprise contraction in fourth-quarter GDP.

Wall Street futures were also pointing lower, with S&P 500 futures down 0.4% and Nasdaq futures down over 1%, amid the pressure higher U.S. rates tend to put on tech firms with stratospheric valuations.

While inflation is expected to reach 2.4% this year, Fed Chair Jerome Powell called it a “temporary” surge that will not change the Fed’s pledge to keep its benchmark overnight interest rate near zero.

With long-term Treasury yields climbing again though in Europe, the yield curve was steepening. The spread between two-year and 10-year U.S. yields, the most-keenly monitored part of the yield curve, rose to 155 basis points, the steepest since September 2015.

The 10-year inflation break-even rate hit 2.3%, indicating inflation expectations are now at their highest since January 2014.

The reaction in commodity markets was a small dip in Brent oil prices to $67.6 a barrel. Traders also pointed to rising U.S. crude inventories and expectations of weaker demand in Europe, where the coronavirus vaccine roll out is faltering.