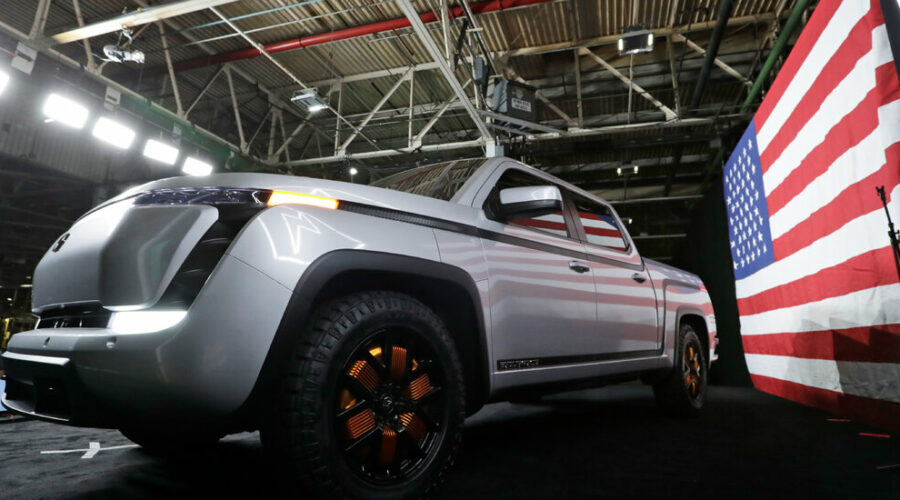 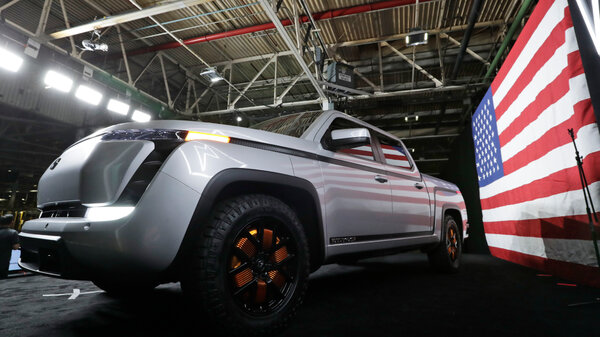 Lordstown Motors is one of a dozen electric vehicle start-ups that have wowed investors with big plans to revolutionize the auto industry.

But in February, a prototype it was testing in Michigan caught fire. Then, in April, another prototype dropped out of a 280-mile off-road race in Baja California after just 40 miles. Lordstown is also being investigated by the Securities and Exchange Commission, and its stock has tumbled from a high of about $30 last year to less than $8.

The swift rise and stunning decline of Lordstown are emblematic of the recent mania for E.V. businesses that are far from making a product, let alone selling it, Neal E. Boudette and Matthew Goldstein report for The New York Times. That frenzy has been driven by investors looking for the next Tesla, a pioneer in the industry that has a strong sales lead over other electric-car makers.

But Lordstown seems far from achieving its goal of churning out electric pickup trucks starting in September and becoming a challenger to G.M. and Ford Motor.

It’s not alone. Shares of Nikola, which is developing heavy trucks, have fallen from around $65 to about $11, for example. The S.E.C. is looking into allegations by an investment firm that Nikola made false statements about its technology.

12/05/2021 Business Comments Off on Wall Street is having second thoughts about electric vehicle start-ups like Lordstown Motors.
Markets