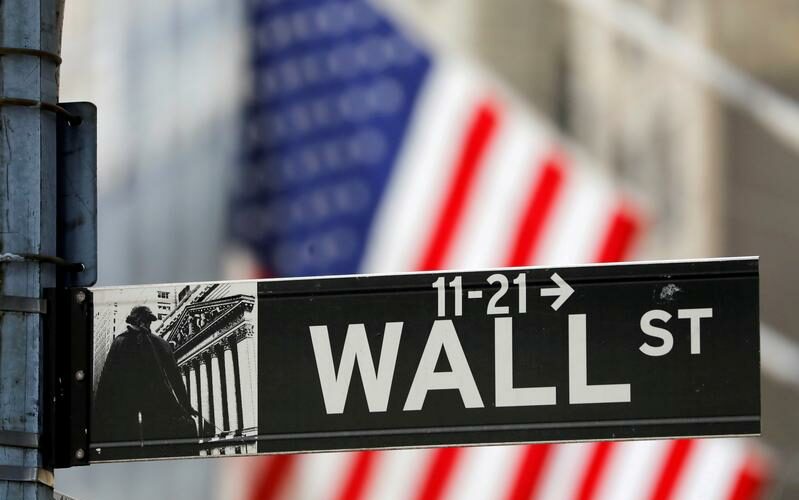 (Reuters) – U.S. stock indexes were set to rise from recent losses on Wednesday as concerns over a default by China’s Evergrande eased, with investors now awaiting policy cues from the Federal Reserve’s meeting later in the day.

Evergrande’s main unit said it had negotiated a deal with bondholders to settle interest payments on a domestic bond, which helped calm fears of an imminent default that could unleash global financial chaos.

The S&P 500 has fallen for 10 of the past 12 sessions since hitting a record high, as fears of an Evergrande default exacerbated seasonally weak trends and saw investors pull out of stocks trading at lofty valuations.

Uncertainty over U.S. fiscal spending and a potential hike in corporate taxes have also chipped away at stocks this month.

Focus now turns to the Fed’s decision, due at 2 p.m. ET (1800 GMT) where the bank could possibly unveil plans to begin scaling back its massive coronavirus-related stimulus measures.

Positive readings on retail sales and factory activity this month had strengthened expectations for a taper announcement from the central bank by as soon as September.

But weakness in the stock market had analysts questioning whether the Fed would risk further volatility, given that any concrete announcement on tapering would likely trigger more stock selling.

“The Fed announcing a November start for tapering theoretically should not surprise markets. But … a firm commitment by the Fed to begin tapering purchases in early November could rattle markets.”

Commodity-linked oil and metal stocks led gains in premarket trade, while a rise in Treasury yields supported major banks. However, most sectors were nursing steep losses in recent sessions.

The Nasdaq has fallen the least among its peers this month, as investors pivoted back into big technology names that had proven resilient through the pandemic.