In his latest "My Take," "Varney & Co." host Stuart Varney urges Tesla CEO Elon Musk to "shake things up" after the tech pioneer purchased a 9.2 percent stake in Twitter following his criticism of the platform.

STUART VARNEY: Elon Musk loves making headlines: he likes being the center of attention. He made a big splash this morning, he's bought 73,486,938 shares of Twitter, 9.2% of the stock. What's he up to?

I hope he shakes things up.  Two weeks ago, Musk sharply criticized Twitter about free speech.

He tweeted this: ‘Given the fact that Twitter serves as the de facto public town square, failing to adhere to free speech principles fundamentally undermines democracy. What should be done?’

When you spend $2.8 billion on a company's stock, you mean business.

He could demand changes to Twitter's censorship rules. I hope he does: Twitter, remember banned a sitting president, Donald Trump. 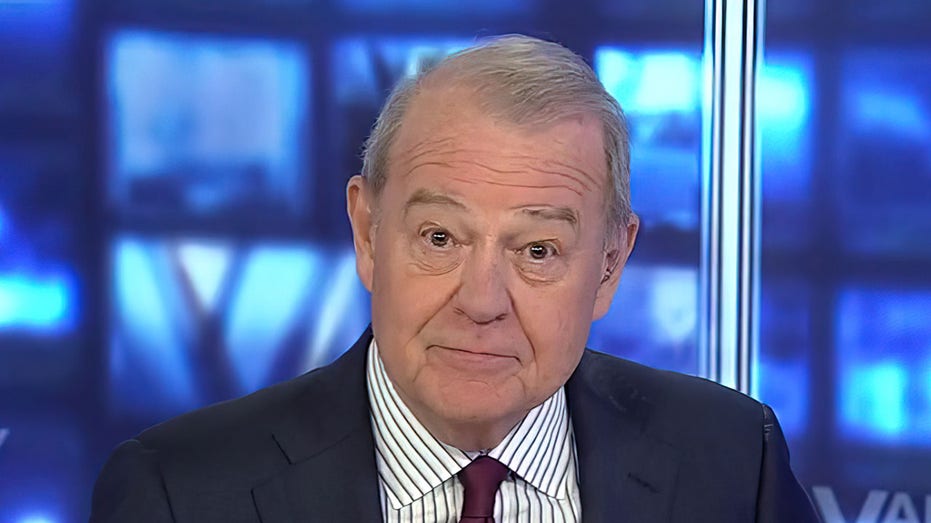 There's speculation that Musk will buy out the whole company and take it private. It would cost him less than $40 billion. He's worth about $270 billion.

ELON MUSK TAKES JAB AT UAW OVER $2M EMBEZZLEMENT SCANDAL, SAYS TESLA MADE SOME OF ITS WORKERS MILLIONAIRES

Musk's car company, Tesla, dominates the electric vehicle market: One in every four luxury vehicles sold in America today is a Tesla Model 3.

And now Twitter! Go for it Elon – you've worked wonders with technology.

04/04/2022 Business Comments Off on Varney on Elon Musk’s large Twitter stake: I hope he shakes things up
Markets