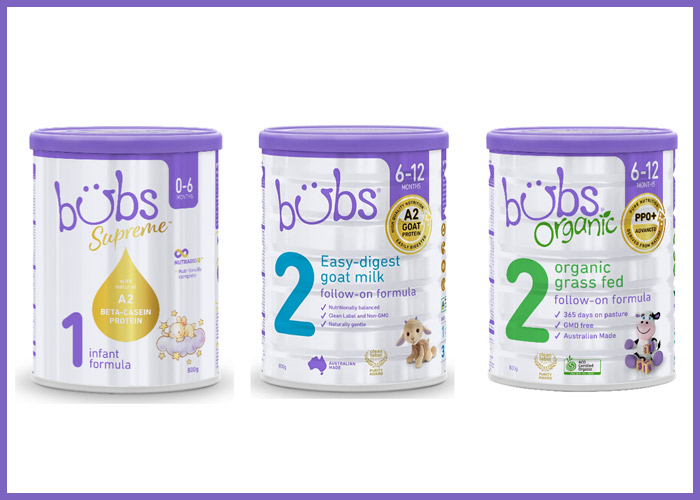 In order to address the nationwide shortage of infant formula caused by Abbott Nutrition recall, the United States is importing more than 8 million bottles of baby food from Australia and the United Kingdom next week.

Under the third Operation Fly Formula Mission arranged by the Biden Administration, United Airlines has agreed to airlift approximately 3.7 million 8-ounce bottle equivalents of Kendamil infant formula free of charge from London’s Heathrow Airport to multiple airports across the country over a three-week period. These are the first Operation Formula Flight to be donated by an airline carrier.

On Wednesday, President Joe Biden announced that his Administration is sourcing two flights for Operation Fly Formula to transport Bubs Australia infant formulas from Melbourne, Australia to Pennsylvania and California on June 9 and June 11 respectively.

This delivery will include 380,000 pounds of Bubs Australia infant formula in 4.6 million 8-ounce bottles. Additional deliveries will be announced in the coming days, the White House said.

These flights will bypass regular air freighting routes to speed up the importation.

09/06/2022 Business Comments Off on US To Import 8 Mln Bottles Of Baby Formula From UK, Australia Next Week
Markets