Greg Duell, the co-owner of Duff’s Famous Wings in upstate New York, explains how the increased prices for chicken is affecting his business.

Greg Duell, the co-owner of Duff's Famous Wings in upstate New York, told "Cavuto: Coast to Coast" on Monday that wing costs have increased by about 99% and attributed the spike in prices to the labor shortage at chicken farms as restaurants are reopening across the country.

Duell, the owner of Duff's in the Eastern Hills Mall in Buffalo, also noted that fryer oil "is a huge problem for us" and has increased more than 120% so far this year.

Duell said after speaking with his suppliers he learned "the labor shortage is a huge problem in the industry."

"The chicken wing farms in America, they’re having trouble retaining and recruiting employees," Duell continued, noting that "when that happens, they can’t process the birds fast enough, they have to feed them more, the feed costs have gone up, the birds are getting bigger and they can’t process and get them out."

Wing shortages are the latest problem to plague poultry producers who have struggled to keep up with demand that has skyrocketed with the reopening of the economy and due to a number of fast-food chains having recently introduced chicken sandwiches.

The Laurel, Mississippi-based Sanderson Farms Inc., the country’s third-largest poultry producer, said it does not have enough supply to keep up with demand despite recently picking up 40 million pounds per year.

Last month, Joe Sanderson, CEO of Sanderson Farms, said at the Goldman Sachs Global Staples Forum that his company each week ends up short 15 loads of wings for both retail and food service.

The company plans to "allocate" wings to make sure "everybody gets some," he said, noting that the combination of strong demand and limited supplies will cause prices to climb even higher from current levels.

Duell also expanded on labor shortages in general and the impact on restaurants like his on Monday.

THESE 25 STATES ARE ENDING $300 UNEMPLOYMENT BENEFITS – HERE'S WHEN

The number of open positions in the U.S. totaled 9.286 million, according to the Labor Department’s Jobs Openings and Labor Turnover Survey, or JOLTS, released earlier this month, which revealed that job openings hit a record high in April as employers scrambled to find workers amid the reopening of the economy. 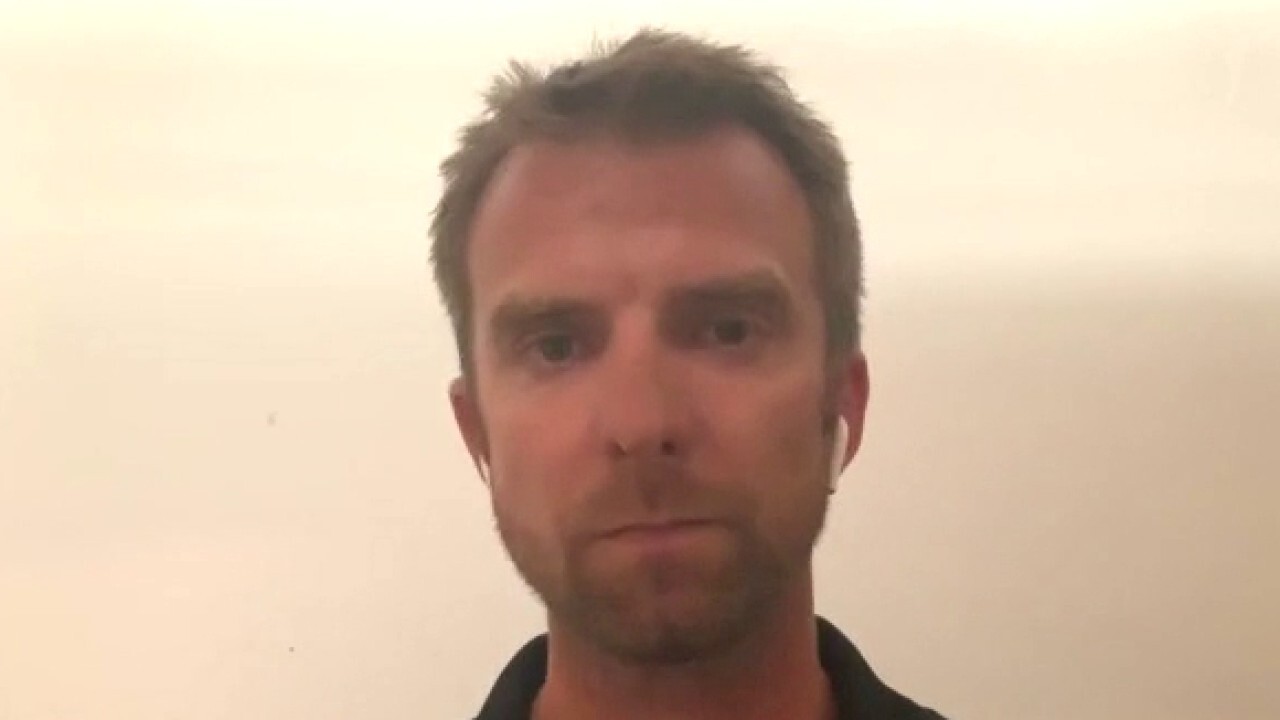 Greg Duell, the co-owner of Duff’s Famous Wings in New York, says wing costs have increased by about 99% and attributes the spike in prices to the labor shortage at chicken farms as restaurants are reopening across the country.

Duell was referencing the federal unemployment insurance benefit, which is set to expire in early September and provides $300 per week to those unemployed in addition to standard unemployment payments, which vary state by state.

At least 25 states decided in May and June to prematurely cut off the sweetened aid, a move they say will help businesses struggling to hire employees.

Pressed by Rep. Virginia Foxx, the ranking Republican committee member, about the "damaging unemployment insurance scheme" that's created an "incentive for Americans to stay home," Walsh argued that lackluster job growth was actually due to fears of contracting COVID-19 and a lack of child care.

On Monday, Duell called the enhanced unemployment aid "a humongous problem" and what is "definitely" causing the labor shortage at restaurants.

"In an effort to retain my employees, and restauranteurs all over the country will say the same, we’ve raised our wages to keep them here," Duell said. "Unfortunately, I couldn’t possibly keep up with an additional $300 on top of an unemployment benefit. The menu prices would be skyrocketing more than they already are."