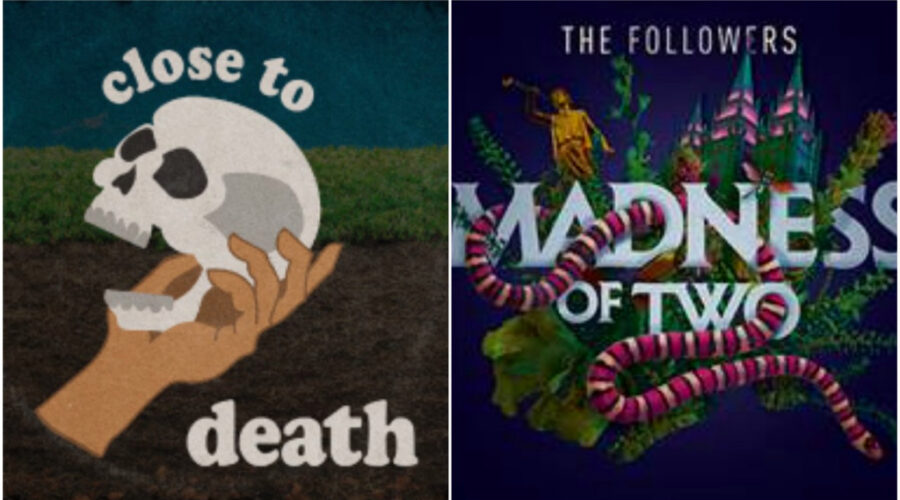 EXCLUSIVE: USG Audio, the podcast division of Universal Studio Group, is ramping up its slate with two new series.

The company, which was previously known as UCP Audio, is launching Close to Death hosted by comedian Utkarsh Ambudkar, and a second season of The Followers.

The shows form part of the nascent division’s audio slate, which has included Alligator Candy, Loot: Scandalous Stories of the Art World, The Greatness with Kareem Maddox and The Lost Kids. The idea is to use its audio stories as a development tool across its TV units, a move that has already seen UCP developing a docuseries around Josh Bloch’s The Lost Kids.

The Followers: Madness of Two, which will be released on September 15, asks how did a perfect suburban mom get wrapped up with doomsday preppers and prophets? It will tell the story of Lori Vallow and Chad Daybell and what drew them to one another and the disappearance of her two kids.

Hosted by Sarah Treleaven, the series explores religious fanaticism, brainwashing, greed, and the reality that even the most ordinary people can come to believe extreme ideas. 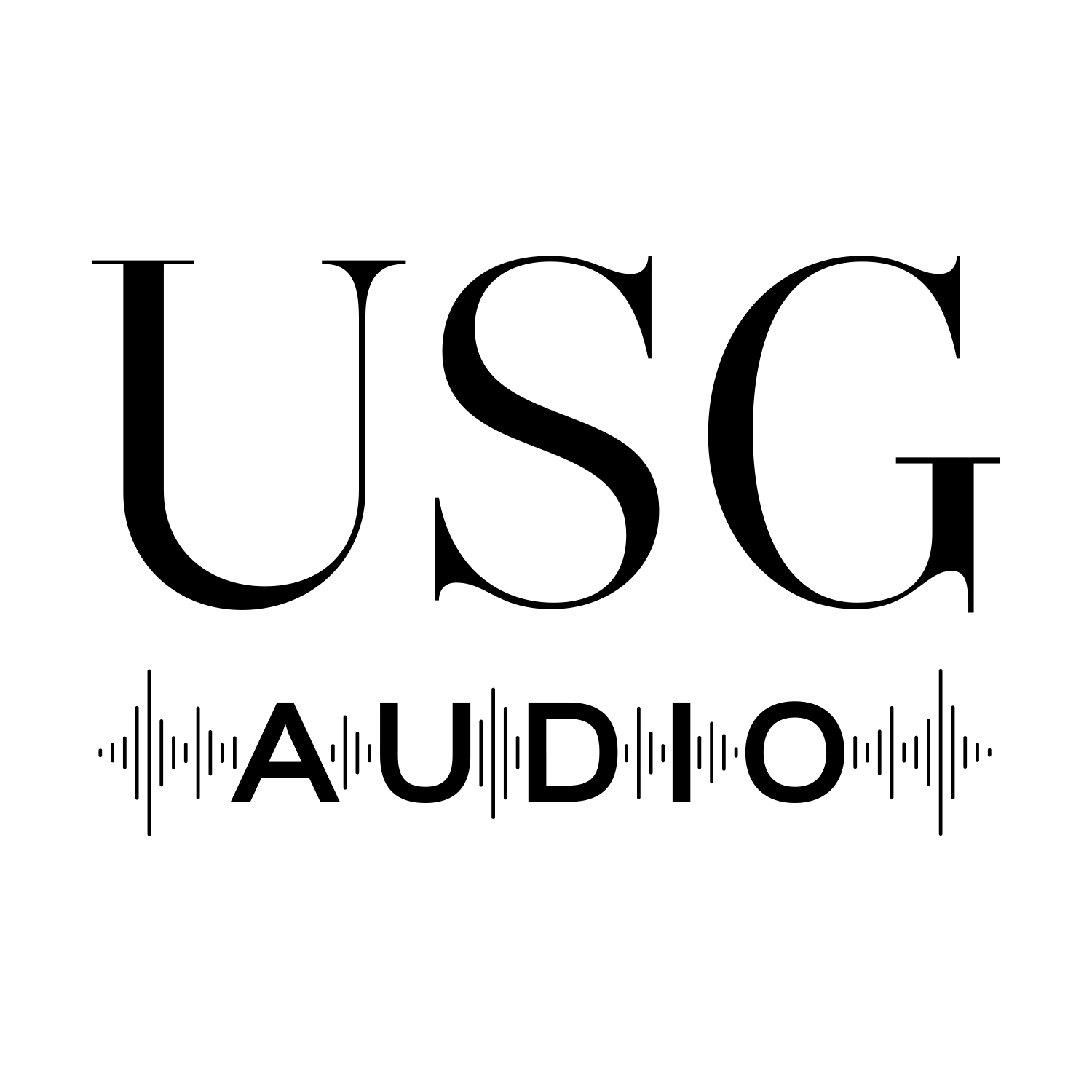 The first season of The Followers was known as The Followers: House of Prayer and told the story of a daughter’s call to police about memories of her mother’s alleged crime that triggered a year-long investigation into a cult, the disappearance of a child and a murder. It was hosted by Leila Day and Karas.

Close to Death, meanwhile, profiles people who spend every day working with the dead and dying. From Morticians to Crime Scene Cleaners, Obit Writers to Death Doulas, and Mediums, each episode will spend the day on a job with them and then sit down and hear their stories and what they think really means to live.

The six-episode series launches on October 27. It is produced by USG Audio, Transmitter Media, and Powderkeg Media. Hosted by Ambudkar , correspondents include Jourdan Fisher, Mary Beth Barone, Greg Heller and Francesca Fiorentini and it is exec produced by Gretta Cohn, Kesila Childers and Greg Lubin.

“When our four studios came together under the USG umbrella we wanted to have a more holistic approach to USG Audio so we could share and grow resources in an entrepreneurial way” said Scott Nemes, EVP, Creative Acquisitions, Universal Studio Group and International Development. “One of the benefits of expanding to a cross-studio platform is the opportunity for creators from all our studios to tell stories in this medium. As the popularity of podcasts continue to rise, we are fortunate to be able to utilize USG Audio to, not only give our established storytellers a new way to reach audiences, but to also mine new voices and stories in both the scripted and unscripted spaces.”