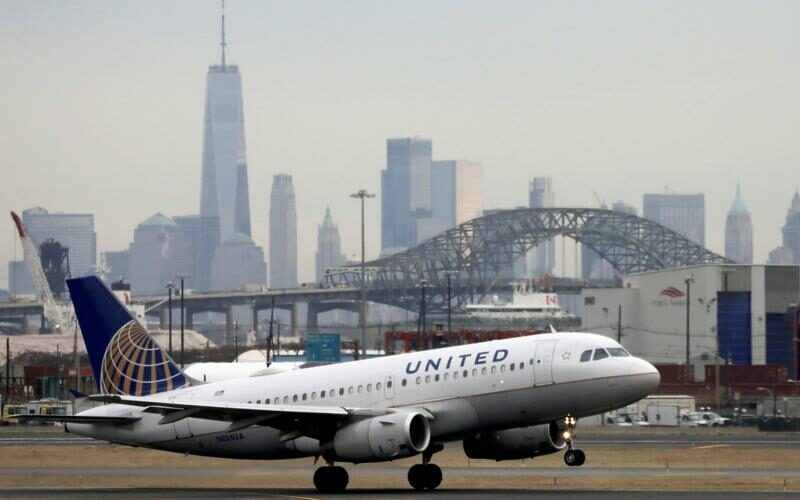 CHICAGO (Reuters) – United Airlines said on Friday it has sent warnings of potential furloughs to some 14,000 employees whose jobs are at risk once a second round of payroll support for airlines expires on April 1, as demand for air travel has been hard hit by the coronavirus pandemic.

Chicago-based United had recalled 13,000 employees from furlough when the fresh payroll package was passed in December.

“Despite ongoing efforts to distribute vaccines, customer demand has not changed much since we recalled those employees. today,” United told employees, while saying it was monitoring demand and advocating for continued government support.

American Airlines, which had furloughed 19,000 workers in October, did not immediately comment on Friday on whether it would issue new notices of potential layoffs.

On Thursday, Sara Nelson, president of the Association of Flight Attendants-CWA (AFA), representing workers at 17 airlines, urged Congress to extend a passenger airline payroll assistance program for a third time.

United’s Friday memo said “we’re continuing to monitor demand and advocate for continued government support, and we are all working hard toward the day when we can bring back our furloughed co-workers permanently.”

American Airlines chief executive Doug Parker said on Thursday that “April 1 is approaching and demand hasn’t gotten much better… So we are definitely going to need to address this, unless demand starts to pick up.”

Parker said the company’s unions “are already talking to the administration in Congress about this… We would obviously be supportive of that.”