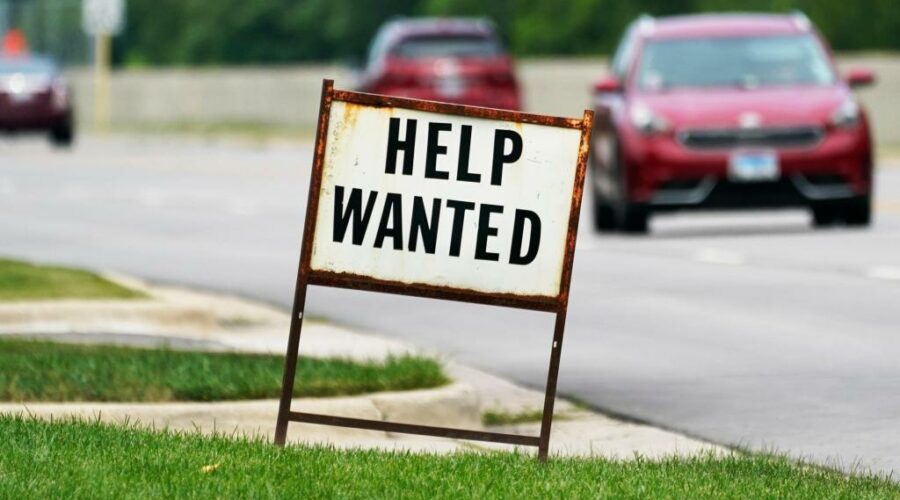 Coloradans who receive unemployment benefits have less than two weeks until several federal pandemic add-on programs expire, cutting or eliminating payments for tens of thousands of people out of work.

As of Friday, the Colorado Department of Labor and Employment said the number of people affected in some way by the looming expirations numbered 116,000,  with the bulk — 87,147 claimants — set to lose benefits entirely. The expirations affect claims after the week ending Sept. 4.

The total comprises people who qualified to receive a $300 supplemental federal weekly benefit — on top of regular payments received through all state and federal compensation programs — during the week ending Aug. 14. That supplement offered a significant boost to the $380 paid to claimants in average regular weekly benefits, so even those who retain their eligibility will feel the pinch, said Ryan Gedney, a senior labor economist, during a CDLE news briefing Friday.

The 87,000-plus who face not just a reduction but a benefits cliff are people who received benefits in mid-August under two expiring federal expansion programs.

Though the state continues to see new initial unemployment benefits claims filed each week, the rolls have declined overall as some workers have found jobs in recent weeks. That means it’s possible, state labor officials said, that fewer than 116,000 will still be actively receiving benefits by the time the expiration date on the federal programs arrives.

A month ago, 98,000 were active in the two federal expansion programs that are due to end, about 11,000 more than in mid-August. And 36,000 claimants were receiving regular state unemployment benefits, compared to just under 29,000 this month — though more than 7,000 of them are approaching the end of their state eligibility in the next month, officials said.

The state reported Friday that Colorado employers increased their rate of hiring in July after a sluggish June, and now 122,000 job opportunities are listed on Connecting Colorado, the state’s job portal, across a range of fields and industries.

“As we get closer and closer to that week ending Sept. 4, we continue to direct claimants to resources that will help them successfully return to the workforce,” Phil Spesshardt, the director of CDLE’s unemployment insurance division, said during Friday’s news briefing.